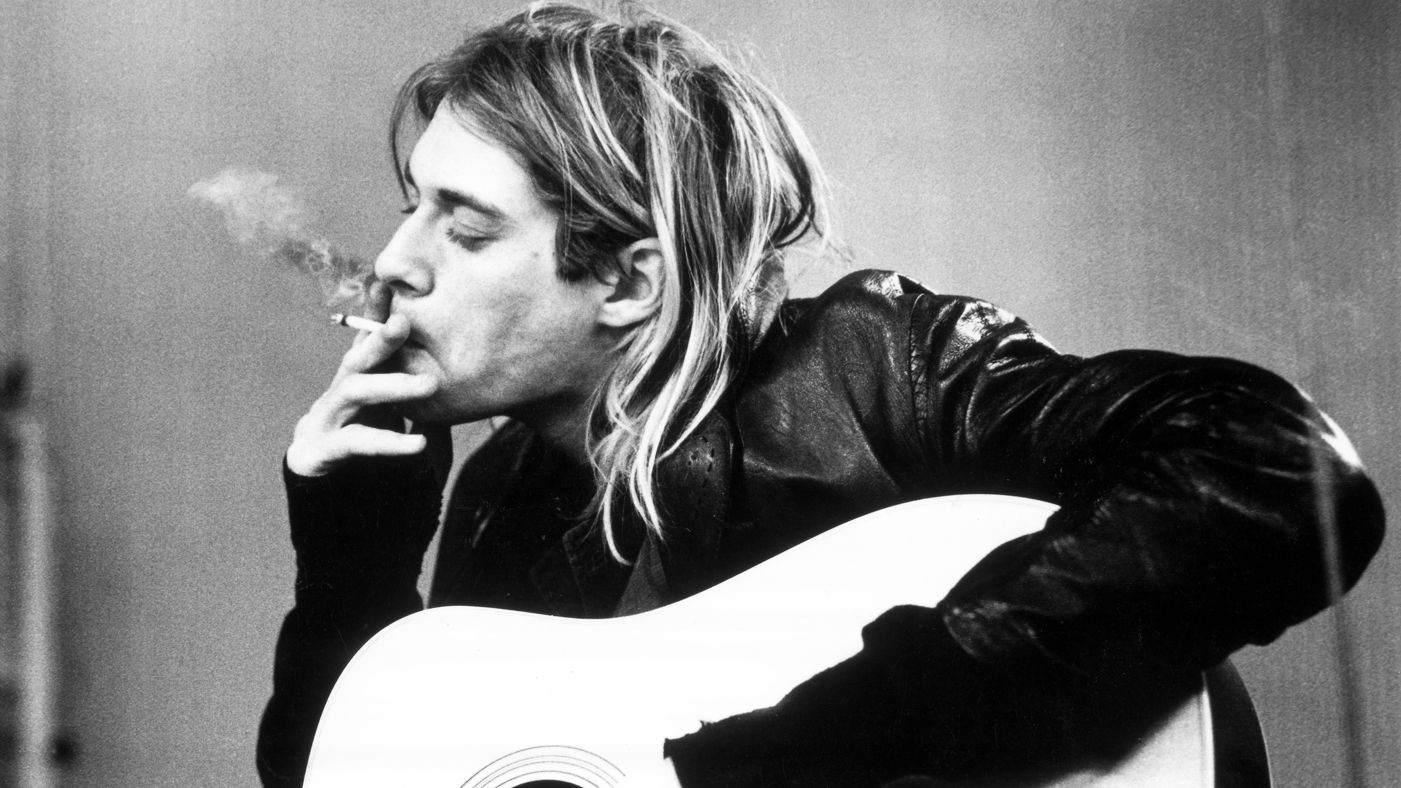 Just last 20 February marked iconic grunge band Nirvana frontman Kurt Cobain’s 50th birthday – had he still been alive. The paragon of ’90s alternative music scene star died at a premature age of just 27 when he was found dead at his Seattle home. An alleged suicide.

Frances Bean Cobain, Kurt’s only daughter, was just a 20-month-old baby when he departed. Commemorating what would be his landmark birthday, Frances posted a handwritten letter paying tribute to her late father.

Nirvana, in their heyday, was a band way ahead of their time. Their attitude of inclusiveness and candidness on gay rights and sexism was something that imprinted them as one of the more politically involved and outspoken band of their era, inspiring generations with the timeless and resonating lyrics penned.

Listen to one of Nirvana’s emblematic songs here: