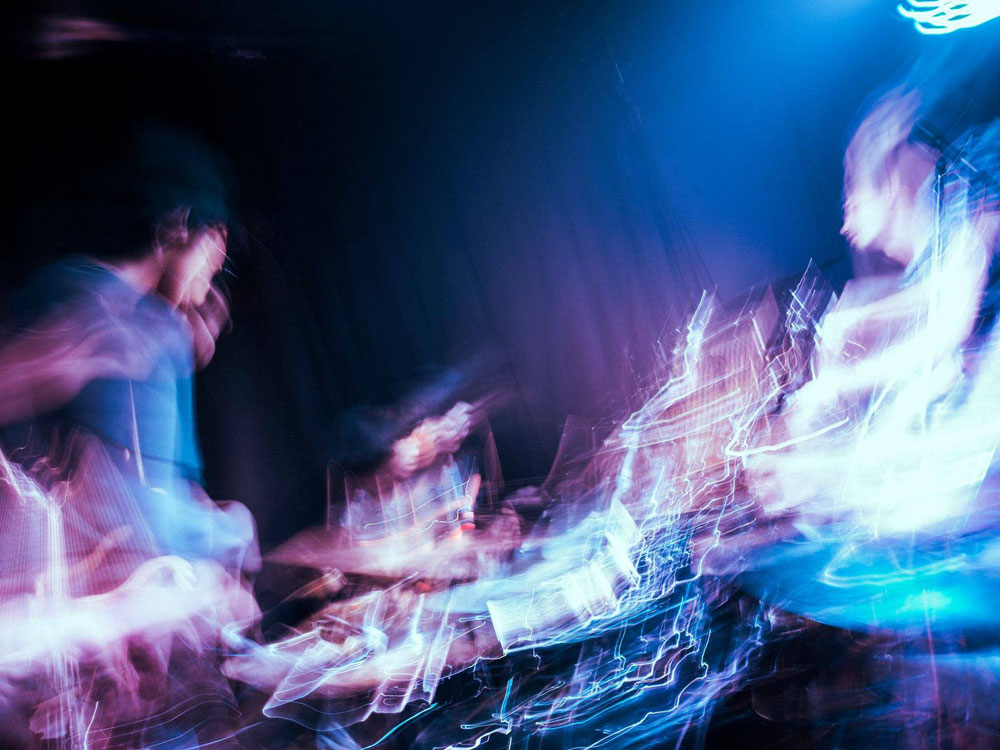 Described as “the best thing to have happened in the Taipei music scene,” three-piece Taiwanese band Forests merge reverberating garbled vocals and garage rock with the far-reaching soundscape of experimental electronic music and noise – drone, screeching synths, and all. Ominous doesn’t even begin to describe album Dead Species, or “a requiem for the moments in between,” as it says. Joining the band’s first show in Kuala Lumpur at Live Fact are instrumental band Skits and beatsmith Emir Hermono.

Keep up to date with the event here. Purchase tickets here.