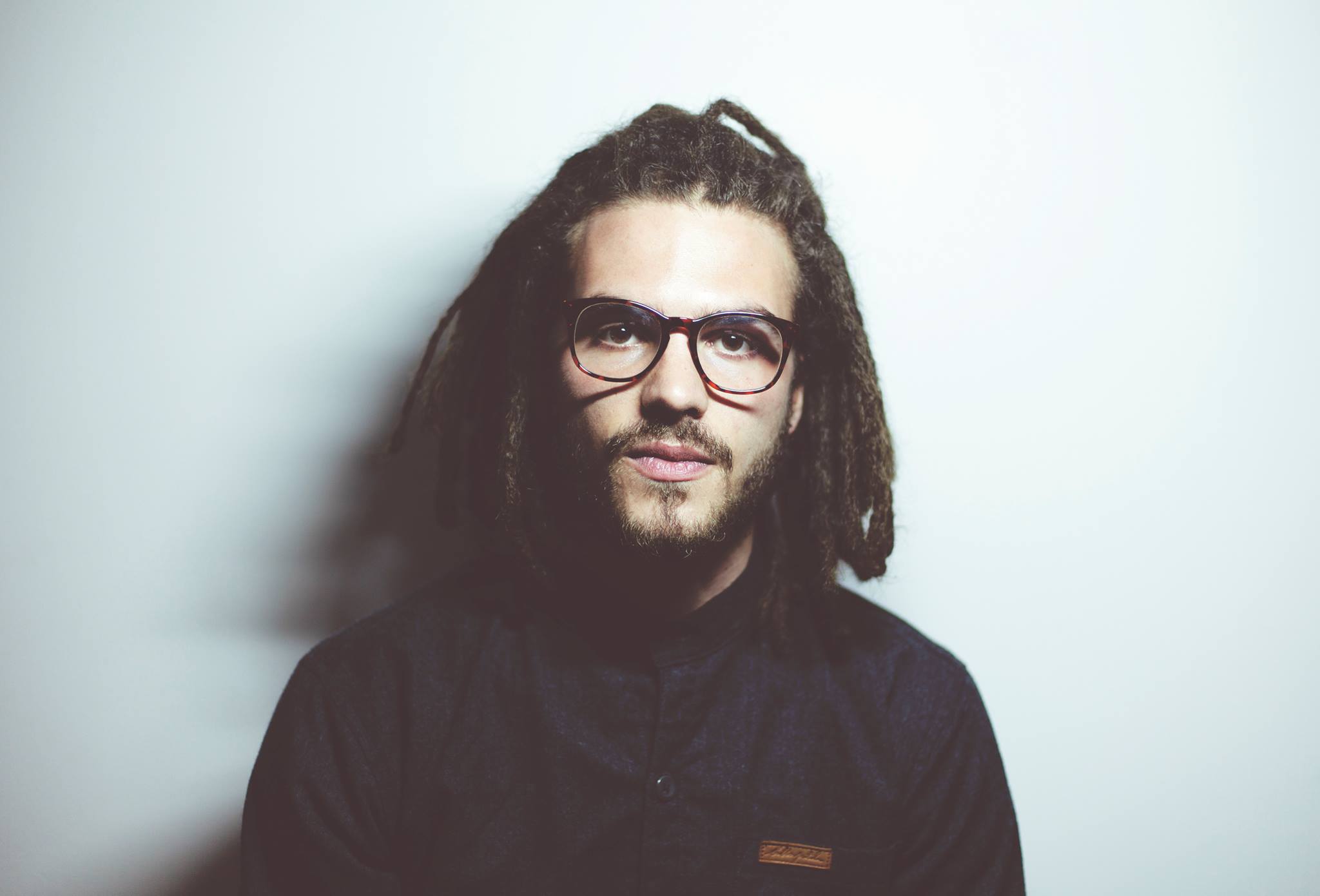 As part of French music label Roche Musique, Vincent Fenton – known as FKJ – debuted his album French Kiwi Juice with 12 tracks that demonstrates his futuristic smooth beats, seamlessly layered with instrument solos you cannot ignore. Shaking up the Parisian House music scene, the French New Zealand producer and multi-instrumentalist’s new record is a blend of foolproof mellow tracks and upbeat numbers just about anyone can groove to. If solitude can inspire this man to make an entire album, then we hope he gets more alone time just for our sake.

100% chill with a strong saxophone game, listen to FKJ’s latest single below:

… and stream his entire album via Spotify: