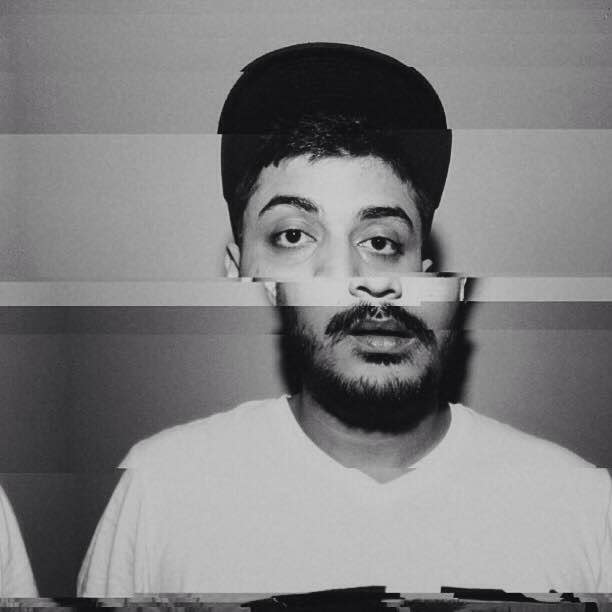 You don’t need to be a literary or film buff to recognise the reference that the people of Under9 have so eloquently explained about their “strange torpedo ride” in attaining a credible underground fame in the local dance scene. They are inviting you to come down to the heart of a city to celebrate with them their successful year as well as ringing in the new year. For the night’s entertainment, there are the usual slew of techno/house maestros — Notion A, Jason Voon, Hebbo, Alam and DJ Low — to get you dancing the night away into 2015 with their sumptuous grooves.