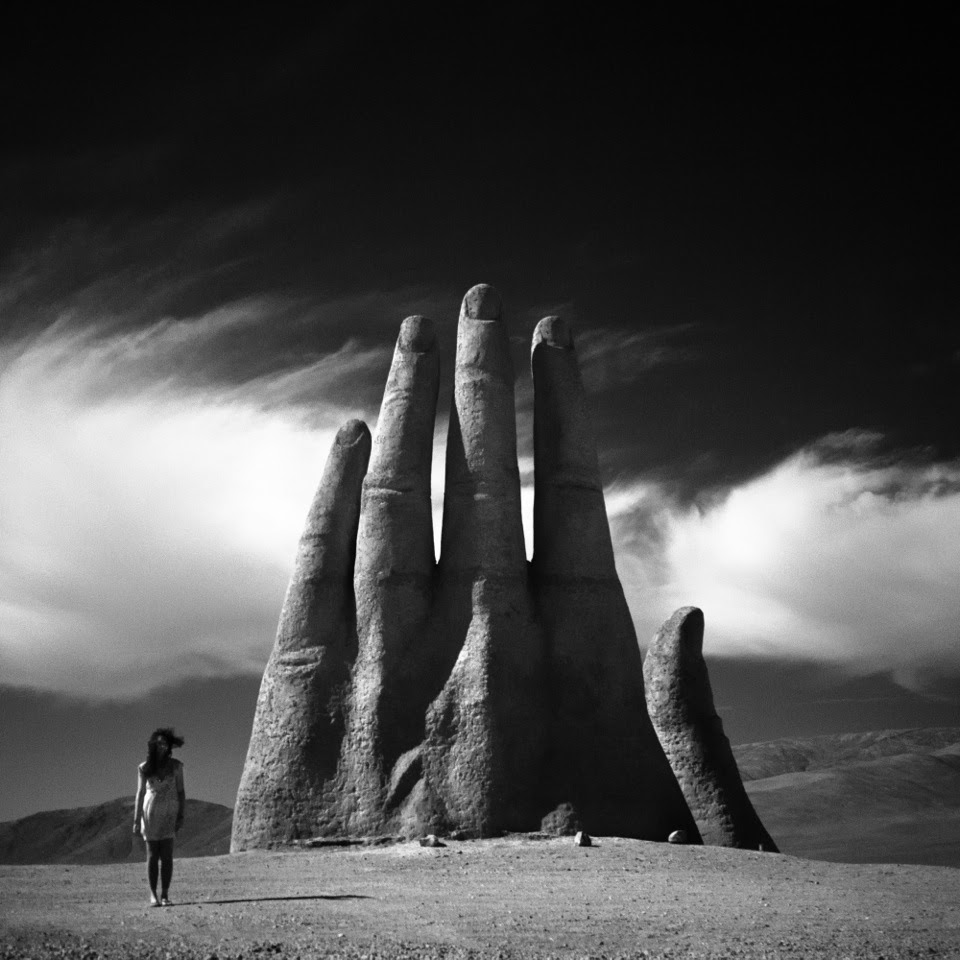 THE SOUND OF COLOURS
Eyedress is one Idris Curzon of Curzon City, Manila. Pictured on the (free) download page for debut album Hearing Colors, he is of floppy locks and ironic grin. He wields a crooked middle finger with the bravado that being young (23 years old) and a leather jacket (wholly unsuited for the tropics) provide. Other touchstones are similarly garish. Music videos are either shot like American Apparel ads (misspent youth in soft focus) or Odd Future singles. The clip art attached with the album download is silly, something about cheese and death. While all this suggests casual indifference (very much on-trend), a little armchair research hints at a rather earnest young man.

In interviews, Idris repeatedly examines his childhood, often unprompted. It often feels like it is more for his benefit than the reader’s.  Having been uprooted to the States at a young age, his family moved back when he was 15 (“I was just getting into bands, going to shows…”). Philippines is described pointedly as ‘inefficient’. While he does possess enough self-awareness to acknowledge the inspiration that his current context brings, it is clear that he is tired of looking over fences. Evidently a lot is riding on this record and giving it away for free (even with interest from significantly sized labels) is a bold move.

Listening to Hearing Colors, it is clear that a lot of work has gone into its conception and realisation. The details/textures are impressive considering it was mainly produced on an old laptop with obsolete software. What it is, however, is a well-judged pastiche of down-tempo leftfield pop tunes of recent times. Opening track ‘Salaamin’ is indebted to Emeralds’ Does It Look Like I’m Here, making accessible pop with shimmery hi-definition bleeps. A great tune to play Tetris to. ‘Nature Trips’ has a reverb-laden propulsive italo guitar riff that defies the listener to not think about Chromatics. The Antibalas horns on the same track could close any song off Antidotes-era Foals. Quietly affecting ‘Everything We Touch Turns Into Gold’ lifts the emotive loop from Matthew Dear’s brilliant ‘Slowdance’. The watery synths and vaguely oriental riffs of ‘Arhuaco’ make it such an opposite companion piece to Grimes’ Visions that it could have been seamlessly slotted in without raising too many questions.

In fact throughout this collection, it is her influence that is most prominent. Of course it may not be conscious as this chosen aesthetic (neon synths, skittish percussion, processed vocals etc.) can be restrictive but comparisons will be drawn nonetheless. As was Visions, Hearing Colors is rainbow pretty but fails to leave much of an impact once it ends. Innovation does pop up (the chunky 8-bit synth on ‘White Lies’ is a fine example) but overall there does not seem to exist a singular unique direction. For Idris, this collection will be his ticket ‘in’. Whether genuine inspiration and his search for identity will be compromised by the availability of efficient resources and allocation is another matter.

LISTEN TO: ‘Everything We Touch Turns Into Gold’
IF YOU LIKE THIS YOU’LL DIG: Grimes
RATING: 3