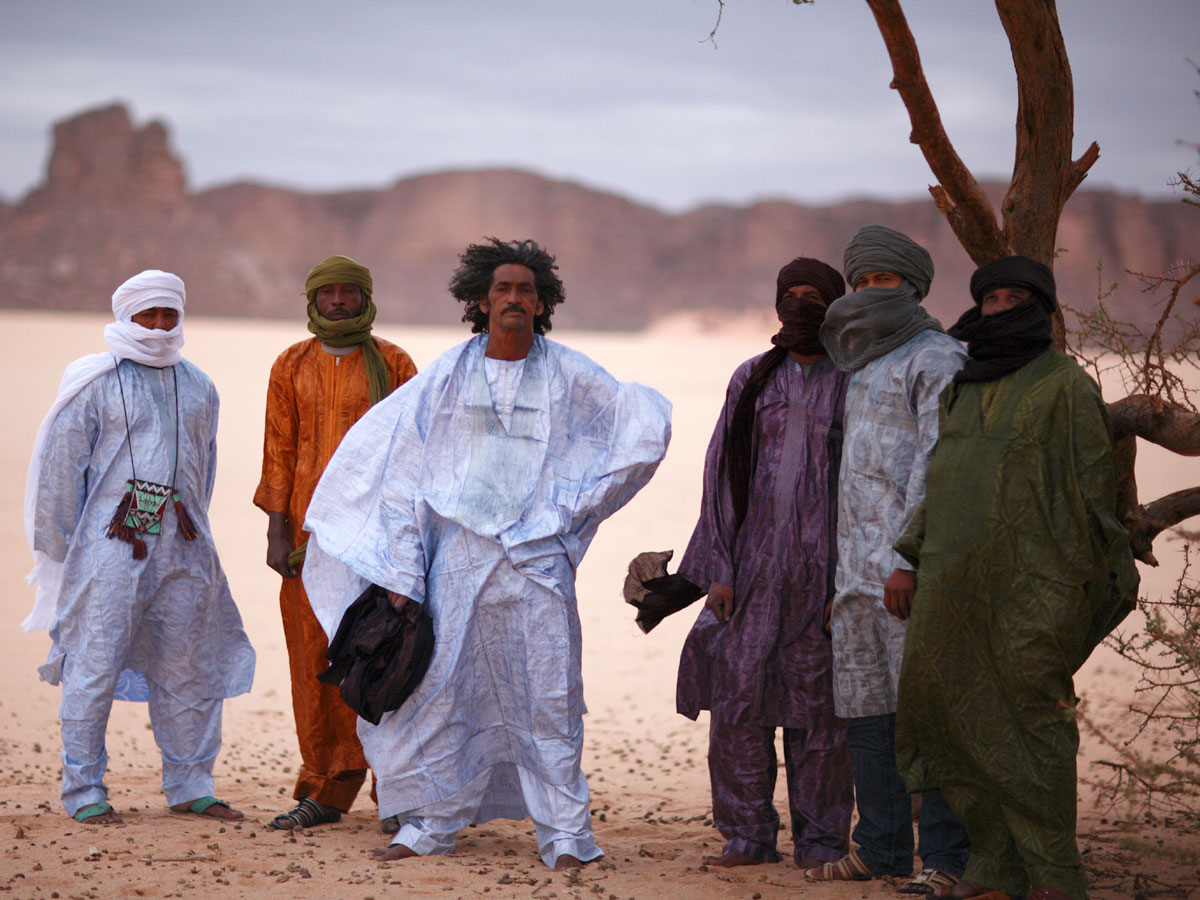 This upcoming 13 November, Grammy-award winning band Tinariwen – hailing from the dusty plains of Mali – is to perform their first-ever concert in Malaysia, marking their only appearance in Southeast Asia as part of their 2017 Asia Tour. Dubbed “Saharan blues,” or desert blues, the highly acclaimed band boasts swirling guitars, rhythms inspired by the gait of camels, and gutturally declaimed poetry – it’s no wonder that they’re reportedly Thom Yorke’s favourite band and had Tunde Adebimpe of TV on the Radio as a collaborator.

Check out their music videos below for a primer on the band’s powerful music:

Featuring the haunted croaks of the band’s main singers, Ibrahim and Abdallah, their sounds are reminiscent of a heartbroken gangleader or the world-weary soldier – bravado replaced by tenderness. It’s world music given edge and real-life weight, the perfect band for non-governmental organisation PUSAKA’s first big music showcase, hopefully one of many to come.

Listen to Tinariwen below.

Register here if you’re interested. You will be contacted as soon as tickets go on sale next week.

Watch this space for updates on Tinariwen’s upcoming concert in KL.

Stay up to date with Tinariwen here.