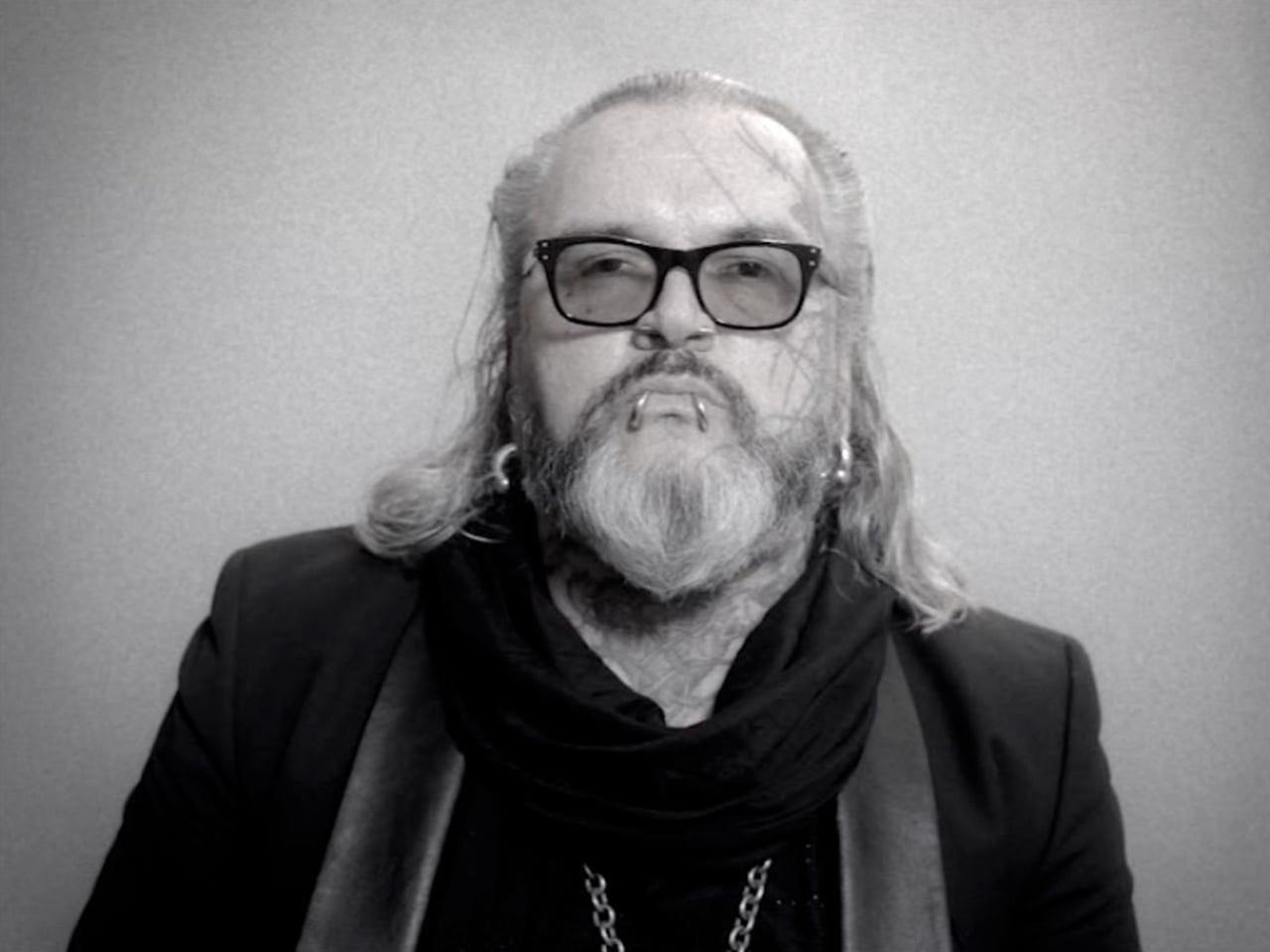 Berlin is the Mecca of the club scene – enough that Kuala Lumpur now has a bar-cum-club whose namesake is the city. And what techno head doesn’t aspire to one day make the pilgrimage to the infamous Berghain? Even Conan O’Brien tried to enter the club for a sketch and all he got from it was the wrath of scorned very-serious fans. Well, Goethe-Institut Malaysia and Detour Asia are bringing a taste of Berlin to Kuala Lumpur at 2 Hang Kasturi from 13 January to 9 February ’17 via both sights and sounds. The main attraction is its exhibition wherein famed photographer Martin Eberle’s documentation of Berlin’s ‘90s club scene is presented alongside Berghain bouncer Sven Marquardt’s portraitures of the same theme. Complementing the photographic works is a playlist arranged by Marcel Dettmann, Rødhåd, Head High, Massimiliano, Answer Code Request, Tale of Us, David August, and Modeselektor, and rare Boiler Room videos of Le Fleur, Len Faki, Discodromo, Sarah Farina, Mano Le Tough, and Lucy.