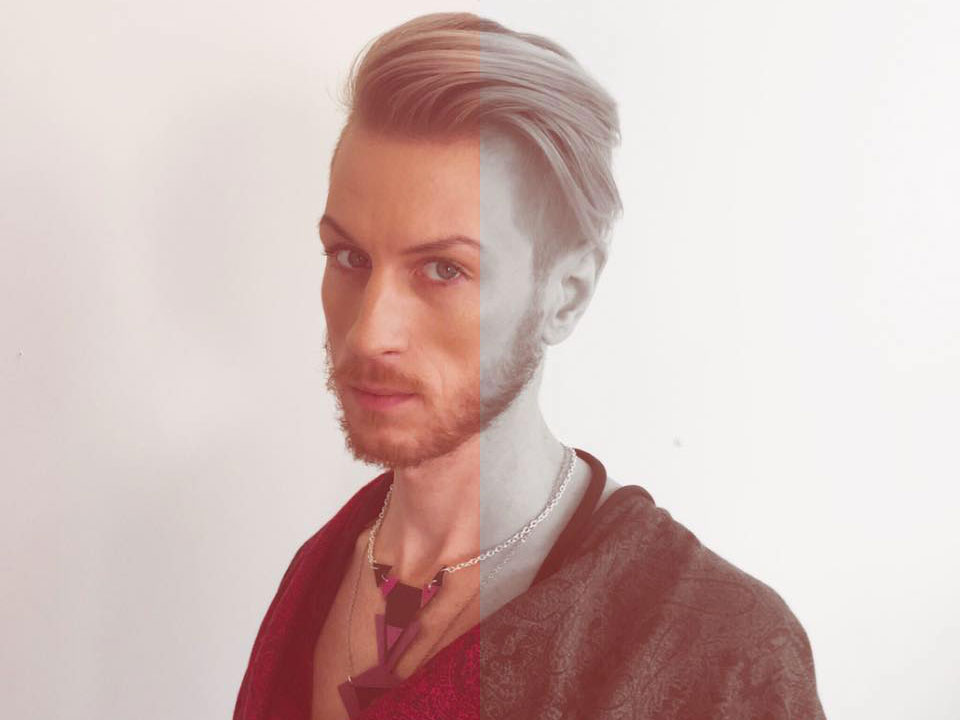 RAW Art Space’s (formerly FINDARS) series of mesmerising electronica showcases, Electric Dreams, returns for its third instalment on 6 July. Intent on exploring electronica in all its forms, from avant-techno beats to ethereal ambient music, Electric Dreams is a must-attend for anyone who is looking to discover upcoming names in the genre.

Kent Lee (singer, bassist, and principal songwriter for Malaysian pop outfit Fast Food Generation) and YonLynn (an active musical theatre thespian as well as the lead vocalist for local bands FAZZ, Raijin, The Voices In Your Head, and Harmonize) bring you a collaboration like no other at Electric Dreams. Combining YonLynn’s mesmerising vocals with Lee’s more experimental bass riffs, the set they have prepared will move and enthral you.

Both hailing from Sweden, frequent collaborators Lehnberg (also of the band The Deer Tracks) and Slim Vic (aka Viktor Zeidner) have joined forces once more to bring you both otherworldly dance music for technicolour raves and contemplative, swirling ambient harmonies. Coming to Malaysia as part of their first tour out of Scandinavia, don’t miss these electronica best buddies as they bring their charming brand of what could even be called performance art to our shores.

Have a taste of their music below: