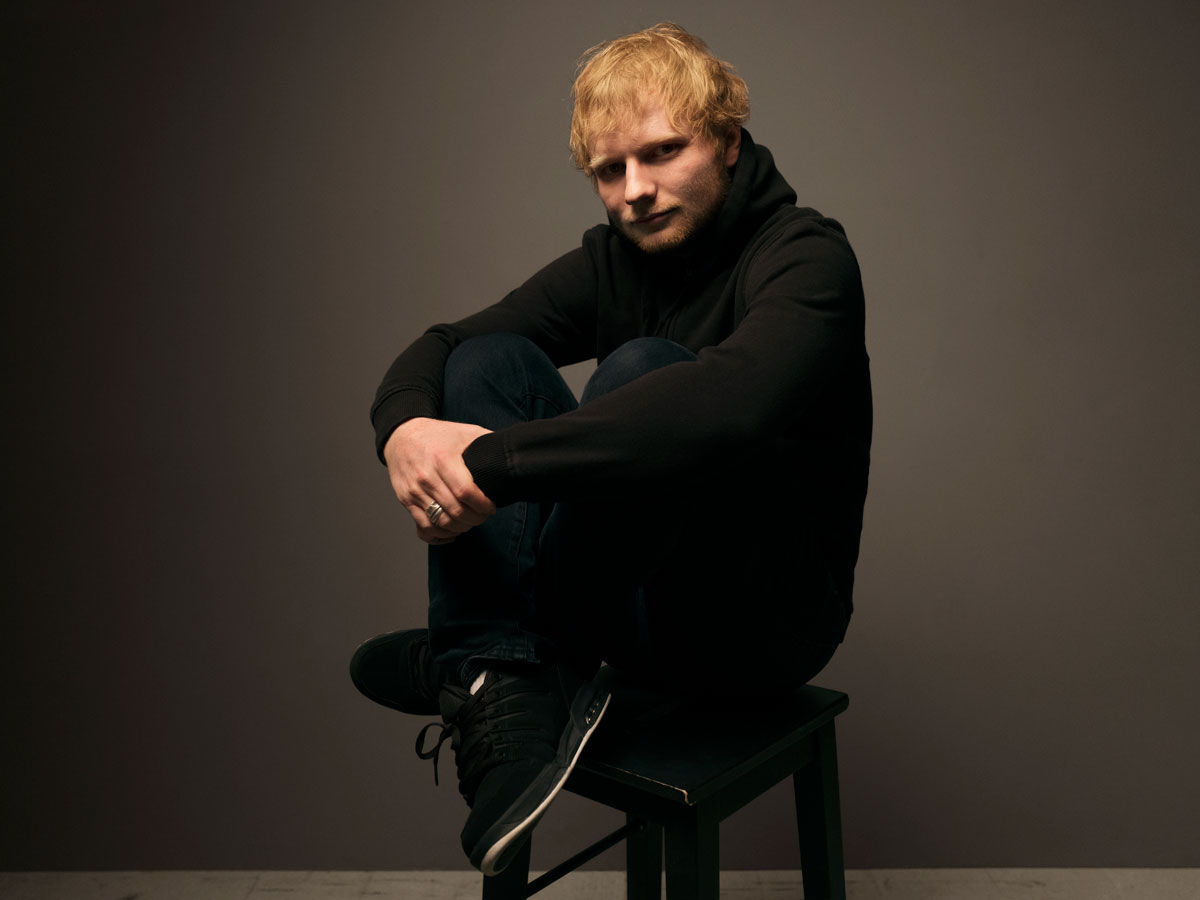 You may have heard of Ed Sheeran as being the guy with the peculiar lion tattoo on his chest, or the dude that had pizzas with pop and hip hop royalties Beyoncé and Jay Z at a dive bar, or as the only artiste in the history of ever to have sold out several dates at Wembley stadium without being backed by a band. Well, he’s just announced a show in Kuala Lumpur!

The English artiste will be touring to promote his recently released album Divide which includes singles such as ‘Castle on the Hill’ and ‘Shape of You’, aka the song that our radios have to play at least once a day, but this isn’t a complaint. Tickets are priced at RM198, RM298, RM358 and RM458 (these prices exclude the ticket fees and GST); sales will begin on Monday 15 May ’17 at 10am via www.prworldwidelive.com.