As reported by The Star, hundreds of people fled homes and buildings as a powerful 5.2 magnitude earthquake hit Ranau at 9.06pm on Thursday. All 239 people who were on Mount Kinabalu, including 130 climbers, have been safely evacuated from hostels that were located close to the 4,095 summit to a safe area minutes after the earthquake struck the district.

Lee Kuat Hou, a guest at Taman Kinabalu in Kundasang said, “Everything started shaking and lasted a few seconds. I just ran out of my chalet. It was very strong.”

“My homestay was shaking very violently. I am still shocked and it’s really frightening,” said Tracy, another guest at a Kundasang homestay.

Apart from two women suffering from mountain sickness during their descent, all others were brought down safely by 4.30am Friday (Mar 9), said a spokesman for the state Fire and Rescue Services Department.

The epicentre of the earthquake was at a depth of about 5km at a spot 16km north of the mountain between Ranau and Kota Marudu. The tremors were felt on the western face of the Mount Kinabalu from Kota Belud, Tamparuli, Kiulu and the city here, while residents in areas like Penampang and Papar also reported feeling the tremors.

According to University Malaysia Sabah geologist Dr Felix Tongku, people should brace for more aftershocks. He also stated that the earthquake was only five kilometres in depth, that caused the tremor to be as violent. 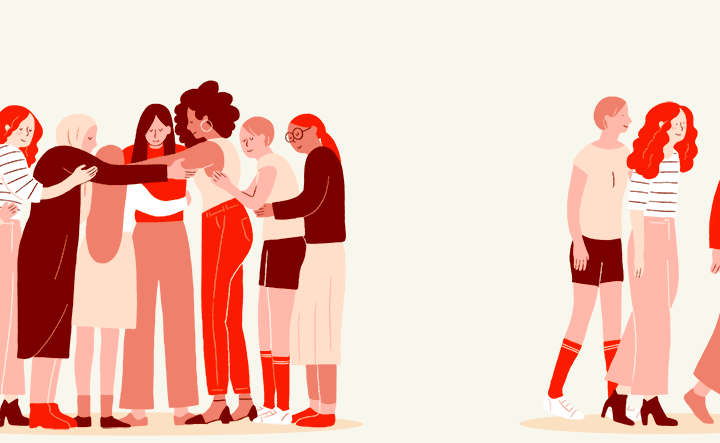 The animal went on a full rampage.