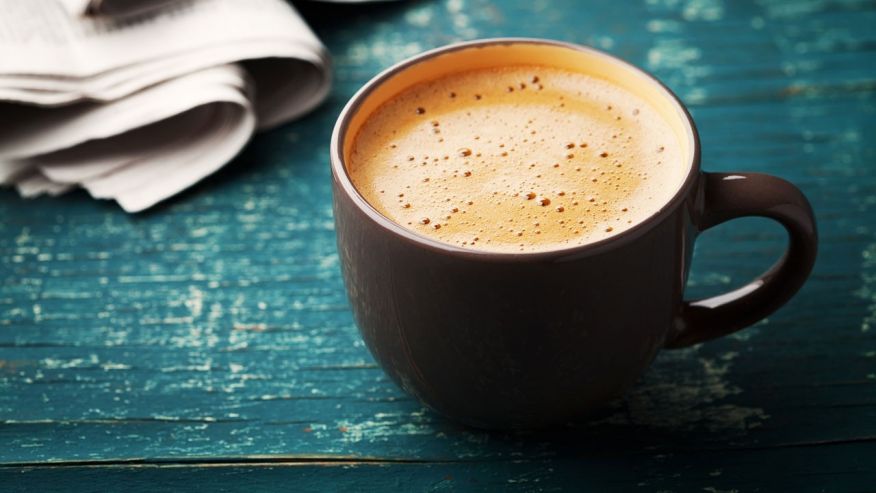 According to a report by Bernama, 5 people have been sent to the Emergency Department of Penang Hospital when they complained of severe fatigue after allegedly drinking Durian White Coffee instant mix.

The Penang Health Department stated that the five people were brought in to Hospital Pulau Pinang due to high blood pressure, tachycardia, dilated pupils, sweating, and restlessness after drinking the coffee between Jan 27 and Jan 30. Three have been discharged and two are still receiving treatment. Since then, no new cases have been reported nor deaths or any major complications.

Health Minister Datuk Seri Dr S. Subramaniam told reporters that the beverage was being promoted as “Durian White Coffee”, and that samples of the mixture have been sent for analysis.

“If it is found that the coffee mixture contains prohibited items, we will announce the brand name and its manufacturer will be ordered to withdraw the product from the market,” he said.

Meanwhile health director-general Dr Noor Hisham Abdulah stated in a Facebook post, that the Penang Health Department was probing the matter and advised the public to maintain hygiene and safety standards when consuming food and drinks. 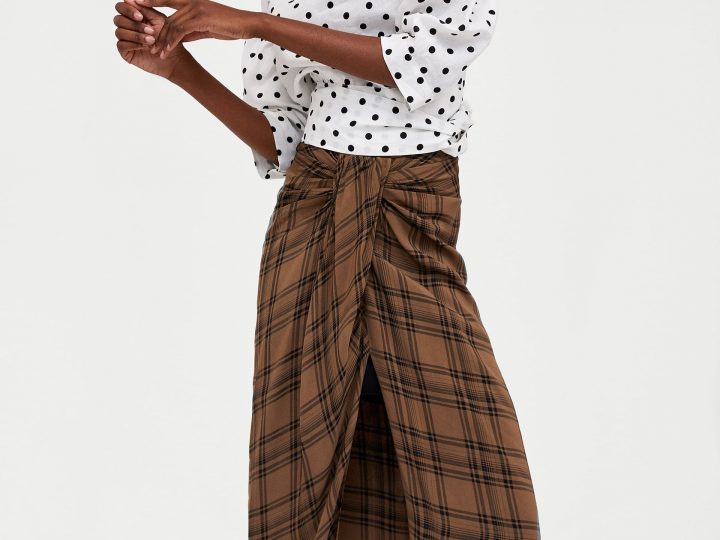 Zara is Selling Our Grandpa’s Sarong for RM400

Is this cultural misappropriation? 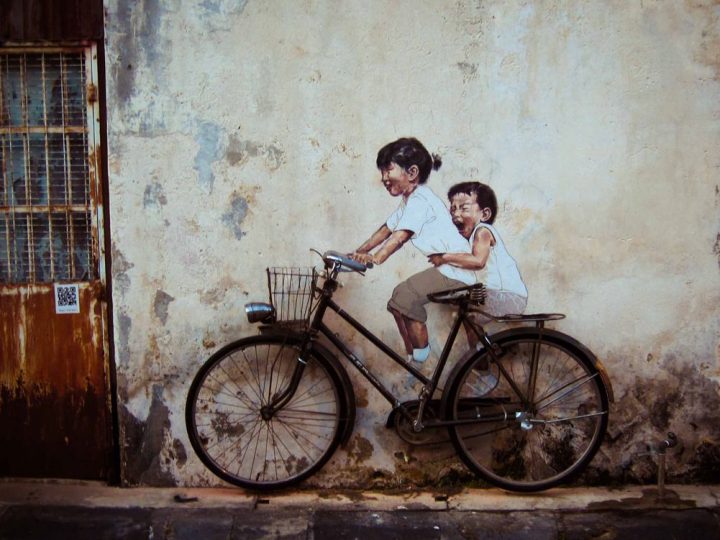