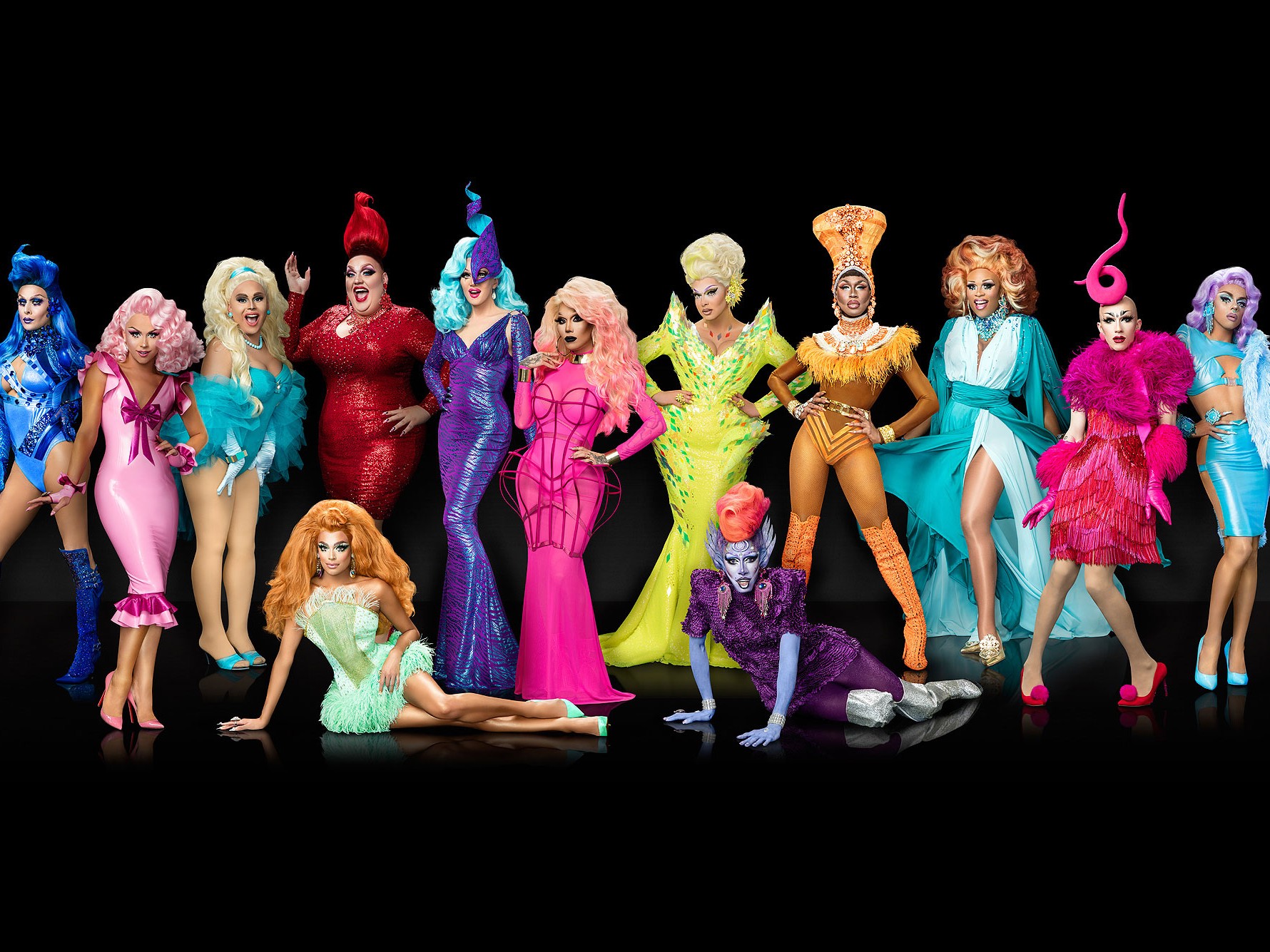 Season 9 of RuPaul’s Drag Race is premiering in the US on Friday 24 March ’17, so the good people at Lēihómō — a newly-founded community which aims to create spaces for everyone of differing sexual orientations to be themselves — have taken it upon themselves to host a screening party at Nagaba on Sunday 26 March ‘17. Think of this as an opportunity to show off your finest attempt at being a badass bitch — which is coincidentally (or is it?) the category for the party. Best to have your fiercest face because these queens aren’t playing. The screenings won’t stop after this weekend, there are plans to continue hosting parties until the season finale, which is expected to be the grandest party. To keep up with Lēihómō’s future plans, be sure to follow them here.

Watch the trailer for RuPaul’s Drag Race season 9 below: