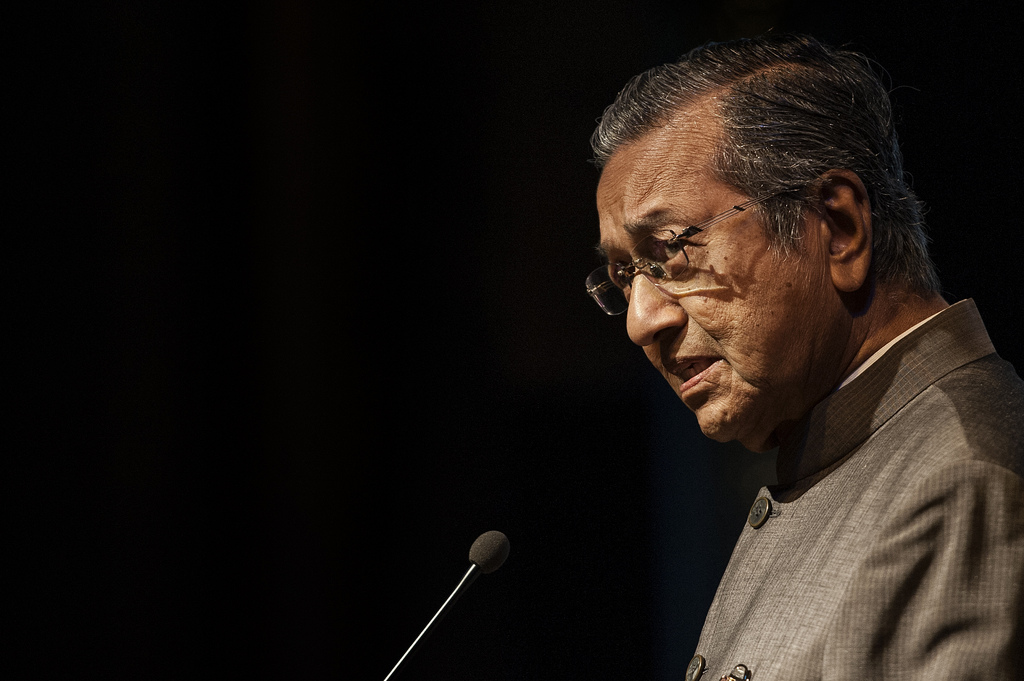 Today marks the anniversary of the infamous Operasi Lalang that happened 30 years ago. It was the second largest Internal Security Act (ISA) swoop in our history. The police stated that the arrest of 106 people was to control the racial tension that has reach dangerous grounds. But to this day many believed that it was actually designed to control the political opponents of our former Prime Minister Tun Dr Mahathir Mohamad through extreme measures.

“When I was in the Government, I vilified them because I wanted to win the elections. But they’re not as bad as I made them out to be then… Now I am together with them. And I have become close to them”- Dr M

In fact, according to The Star, Dr Mahathir remains firm that the arrest was a poor decision and that he was pushed to go along with it by the police. He felt that after years passed and after circumstances changed, his personal perspective of them evolved too.

“When I was in the Government, I vilified them because I wanted to win the elections. But they’re not as bad as I made them out to be then… Now I am together with them. And I have become close to them,” Dr Mahathir, who is currently the Chairman of Pakatan Harapan, stated in an interview with an online news portal recently.

In the book by Tom Plate, Conversations With Mahathir Mohamad: Doctor M: Operation Malaysia, Dr Mahathir said that “I actually met all of the Opposition members (beforehand) and assured them that they would not be arrested. And you know what the police did? They arrested them. My credibility was gone.”

He maintains that statement today as he still did not agree with the police’s intention to conduct the arrests. Dr Mahathir justified himself not going against the police because he depended on them for security. According to our former PM, the Inspector-General of Police at the time, Tun Hanif Omar had told him that as prime minister he needed to listen to the IGP’s advice on issues of national security.

“He said that. And in truth, I did not fight against the police because I depend on them. Security is the work of the police. So if he says we need to catch this person, then go ahead. But as long as I can release them as soon as possible,” Dr Mahathir said in his interview.

Even if his feelings changed throughout the years, while going through the period of detention, Dr Mahathir stood by the police action, saying that the arrests were done to stem rising tensions in the country.

In regards of this whole situation, reformist-NGO Aliran came out with an article stating “The use of the ISA by the government for many years punishingly curbed freedom of expression and dissent. It was a total violation of the pillars of democracy and brought untold misery onto the victims and their loved ones.”