In case you missed it, last week the infamous President of the Philippines, Rodrigo Duterte made his way to Malaysia for the boxing match between Manny Pacquiao and Lucas Matthyesse. It was obvious that the President came to support the boxing legend, and fellow countryman and politician, Pacquiao.

However, punk-activist, Fahmi Reza today took Prime Minister Dr Mahathir Mohamad and Defence Minister Mohamad Sabu to task over a recent picture with Duterte in which they had posed with clenched fists, seen as a symbol of the Filipino leader’s brutal crackdown on drugs.

Although some defended the ministers, stating that they were probably showing a gesture towards boxing as Manny was also seen in the image, Fahmi continued tweeting that, “Duterte’s clenched fist salute is a symbol of oppression and violation of human rights”.

Better known as the activist that illustrated the infamous clown-face of a certain former prime minister, he also shared a quote by Human Rights Watch Deputy Asia Director Phelim Kine, who said the fist symbolised “a purposeful attack by Duterte on rule of law that has inflicted a human rights calamity on thousands of Filipinos”.

Fahmi advised netizens to research the gesture, which has come to be seen as Duterte’s trademark symbol starting from his 2016 presidential campaign in which the former mayor pledged to kill thousands of criminals. The #KamiSemuaPenghasut instigator cited a 2017 report by The Star of foreign leaders being cautioned against using the clenched fist salute due to “uncomfortable similarities with Nazi leader Adolf Hitler’s salute”.

“As the prime minister and defence minister, they should not be photographed alongside Duterte with the salute,” he continued. He also tweeted that he is worried that others would use the picture of our MPs as propaganda to enforce what Duterte stands for.

Not so “fun” fact, but this controversial salute once landed Australian Secret Intelligence Service director-general Nick Warner in trouble two years ago. Warner, who had also posed with a clenched fist in a picture with Duterte, came under fire from critics who said it sent an inappropriate message from Canberra.

Even US President Donald Trump has been cautioned about displaying the gesture during their meeting last year.

Durterte’s War on Drugs has claimed, according to a report by the Guardian, 3,500 “drug personalities”. Rights groups say many of the dead are alleged addicts or suspected dealers within urban poor communities. The news site also stated that more than 2,000 other people have been gunned down in drug-related crimes and thousands more murdered in unexplained circumstances, according to police data.

Also known as “the Punisher” (Ed’s note: never expected to describe a world leader like that), President Durterte has been accused of more than just fighting drug lords, with numerous civil and political violations, as stated in another tweet by Fahmi. 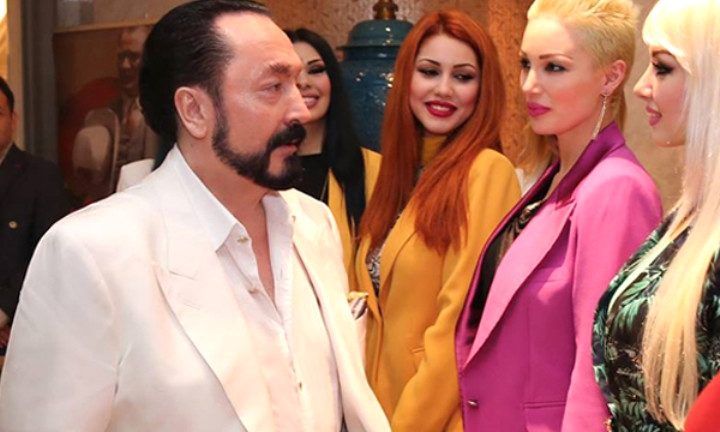 So, are y’all still going to idolise his books or what? 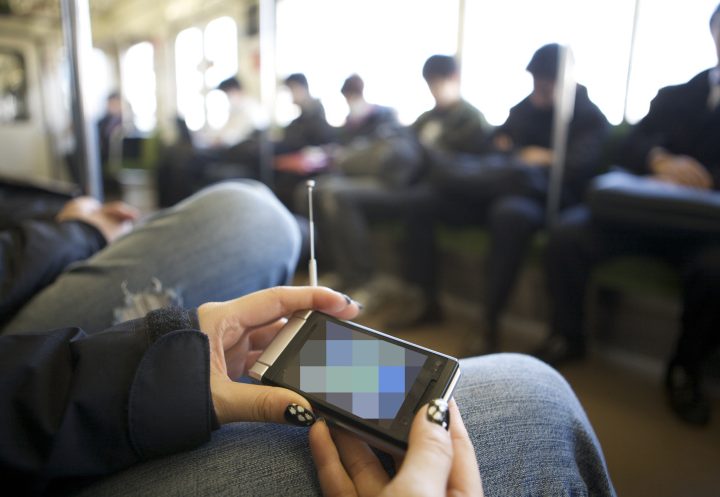