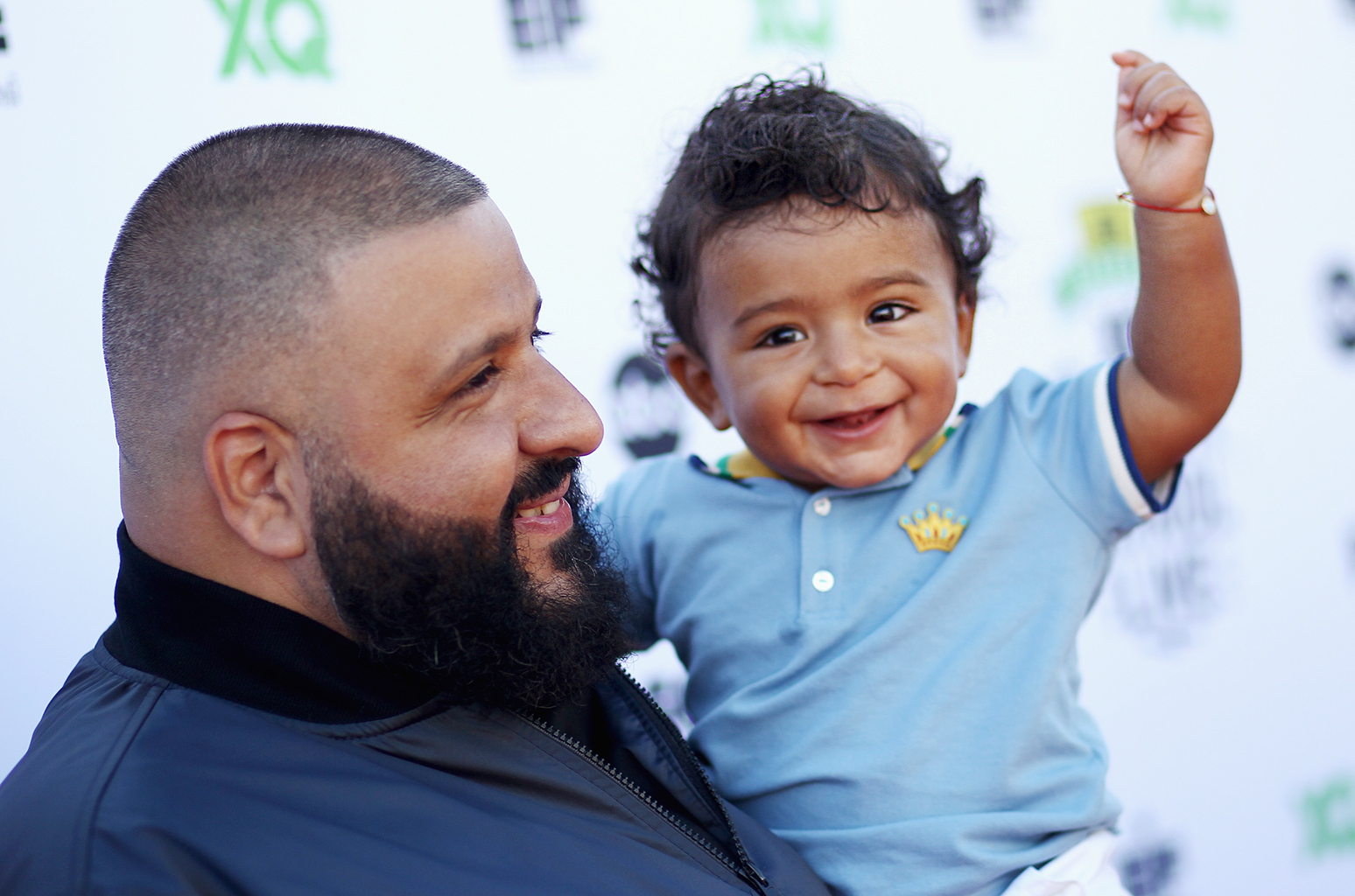 Major key! The Grateful producer, DJ Khaled, recently celebrated his only son’s – Asahd Khaled – first birthday and it’s everything you’d wish for. In fact, the emcee for the night was no other than P. Diddy himself. Even lavish sweet 16 birthday bashes you’ve seen on classic MTV couldn’t compare.

The jungle-themed event happened last Saturday at a Miami nightclub called LIV – a baby friendly club, one would assume. No stress, according to E! News the nightclub was actually transformed into a daycare with greenery and even real tigers.

The “baby mogul” Asahd even had a special throne from him to sit on as he was the King of the Jungle. Obviously, family, friends, and a number of A-list stars are seen at the occasion.

With one heck of a party, the night ended with DJ Khaled gifting the baby a diamond-studded watch that is worth over 100K American dollars, and was commissioned by Haute Living. The watch features 600 diamonds. If that isn’t lit enough, we don’t know what is.

Before you get jealous and cuss them out, just know that the gift is a coming-of-age reward. So when Asahd reaches his adulthood, only then he can wear the watch. That’s kind of obvious to think about, cause how would a one-year-old baby understand the principle of time. Apparently, the watch is a Frank Mueller model in rose gold, and features Asahd’s name and birthdate engraved on the back. Suddenly my paycheck was just found dead.

Check out some clips from the night:

Fun fact: DJ Khaled credits Asahd as an executive producer of his latest album release Grateful. He’s been recorded saying that he would show beats to Asahd and if the baby dances, only then DJ Khaled would use the track. This baby is set for life.

Now on more relatable news, here’s why Malaysia is so hot these past few days.