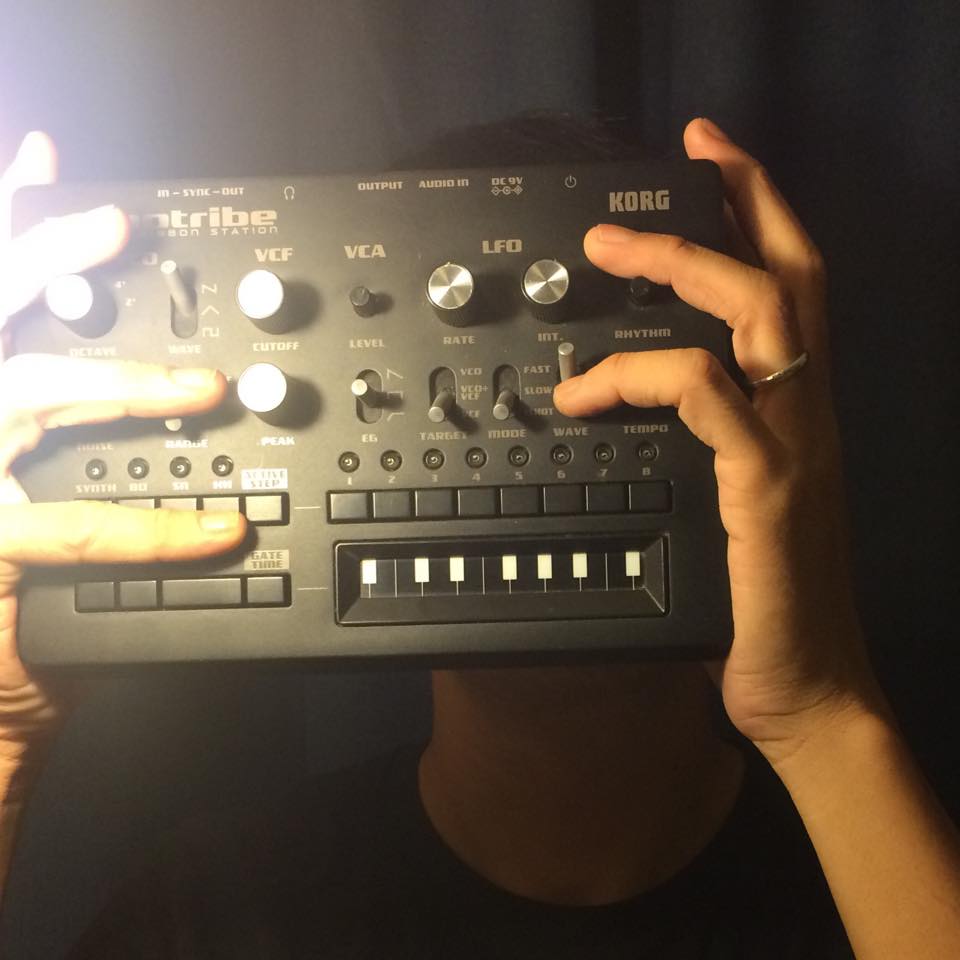 shoupihou is the reincarnation of Silent Keat who started his musical existence as a member of nu-metal band Silent Prayer. As Silent Keat, we saw him open for Sighborggggg at the JUICE HQ, but recently, we’ve seen an increasing amount of mentions (not a tremendous amount, but still noticeable) of the man as shoupihou, what not with having performed at Live Fact and FINDARS gigs numerous times. shoupihou is taken from the Mandarin phrase  “瘦皮猴,” which is for describing someone who’s incredibly scrawny; fittingly, under his newest moniker, the musical output is minimal, moody electronic noise that’s all grounded by a percussive beat on his Korg Monotribe.

Watch below to see him in action:

You can find more videos of shoupihou’s work here.