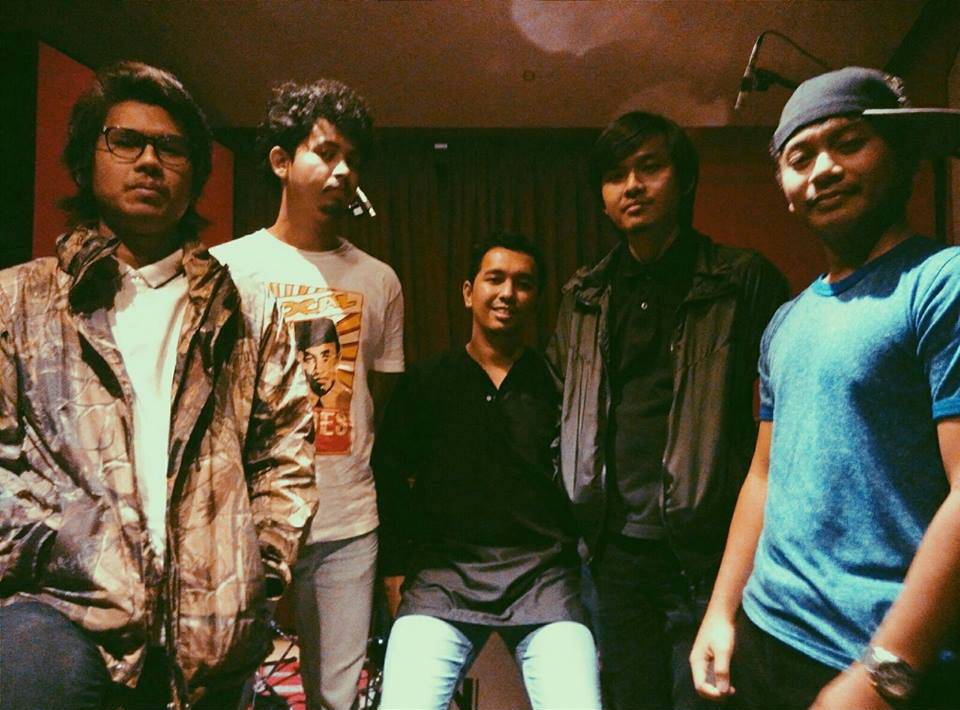 Psych rock band Phlox has been around the block. They’ve released two albums – with the second album, You Will Need this Soon (YWNS), getting reviewers to point out Pink Floyd’s significant influence on it. Phlox has recently resurfaced after two years with a new single entitled ‘Warna’, which sees the band writing in their mother tongue. The announcement of the single also comes appended with a caution, explaining that ‘Warna’ is a rough representation of a new sound. It begins benignly, as expected from a band prone to evoking a trip of psychedelia, but the serenity is agitated with jagged, wild whirring of guitar and menacing keys after the final utterance of the refrain “Warnakan aku/ Sempurnakan ku (Colour me/ Complete me).”

Check out the new single below:

Listen to their second album here: