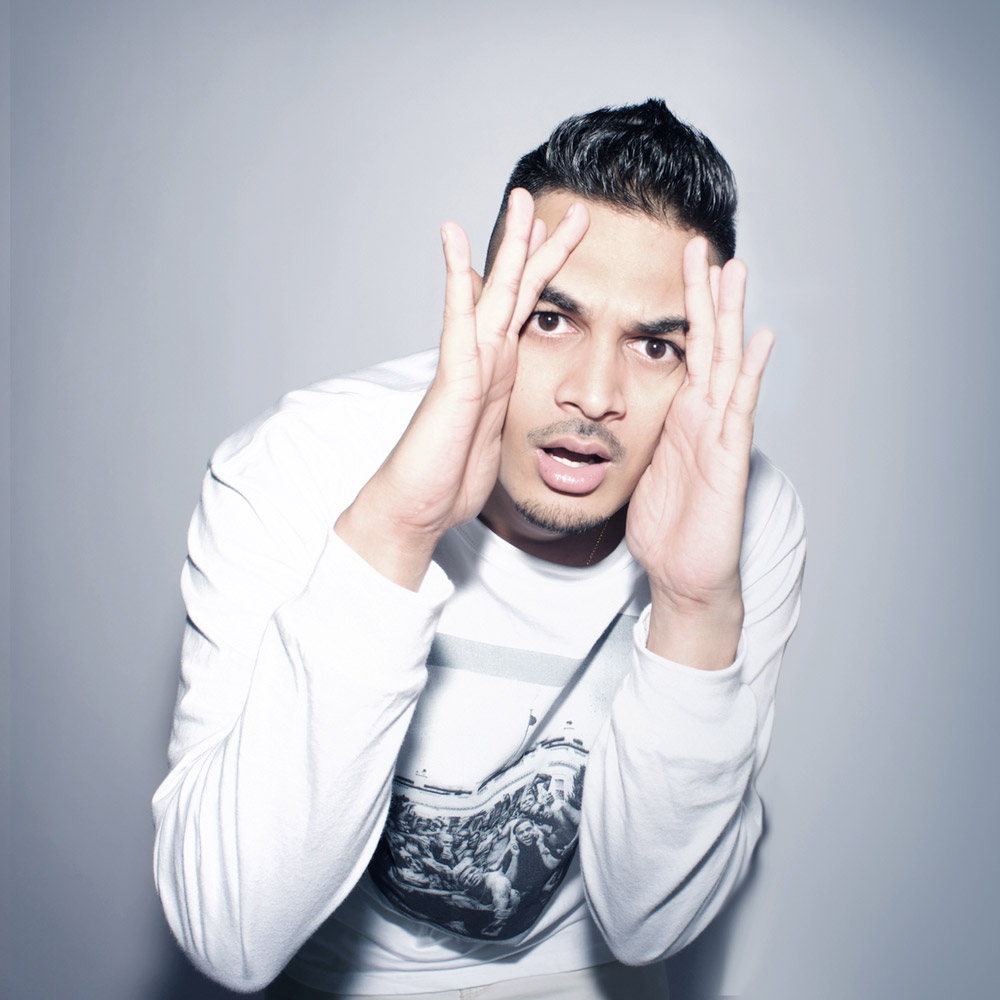 Ørumari is far from being a new face in the scene – you probably had heard of him by his more renowned moniker; Ego. The new stage name is perhaps clever rebranding to disassociate himself from the expected pressure of ‘real hip hop’ (whatever that is) that stemmed from having produced and rapped on the ultimate posse cut – ‘Run This’. As ‘Ørumari’, Ego is refreshingly in tune with the sound of current hip hop; from production to vocal types to visual aesthetics (complete with a codeine-up cover art that seems like it came straight from a Future release). Like their ATL inspirations, tracks like ‘Nee Soul’, ‘IOENOE’, and ‘Money & Machas’ are unapologetically heavy on the autotune, 808s, and were indubitably made with getting turnt up in mind. (As an aside, we’ve never quite enjoyed Mr. Dan as much as we did on ‘Money & Machas’ – get Ørumari to produce your whole album!) There’s more to him than just hip hop though, ‘Up’ is a potent post-808s & Heartbreak tune with a killer guitar solo by Boy Bravado while ‘Ewah!’ is a trap-informed instrumental that borders on Soulection sonically, had the collective been more influenced by the South.

Listen to some of his tracks below: