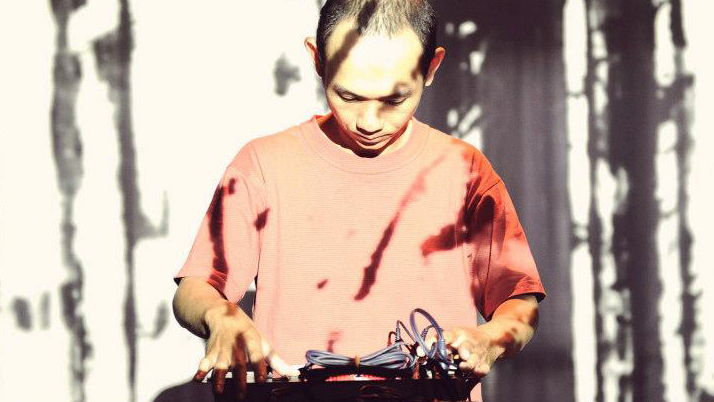 Artist Goh Lee Kwang is a bit of an outlier in the local music scene. His brand of musical output concerns the manipulation and abstraction of sound and noise.  He prides himself as a sound artist and we are not contending with that. Despite his obscurity, Goh’s repertoire is a prolific one as he’s got a whopping 271 releases. All of his compositions are lengthy explorations on the various sonic realms he can conjure; some of his works are cinematic (such as the below recording of his Merdekarya performance with musician Sudarshan), some challenge you with their dissonance and jarring intricacies. Furthermore, Goh has his own label called Herbal Records, which houses releases that are of a similar bandwidth with his own work.

Listen to some of his work below:

Or watch a video of the musician performing live below: