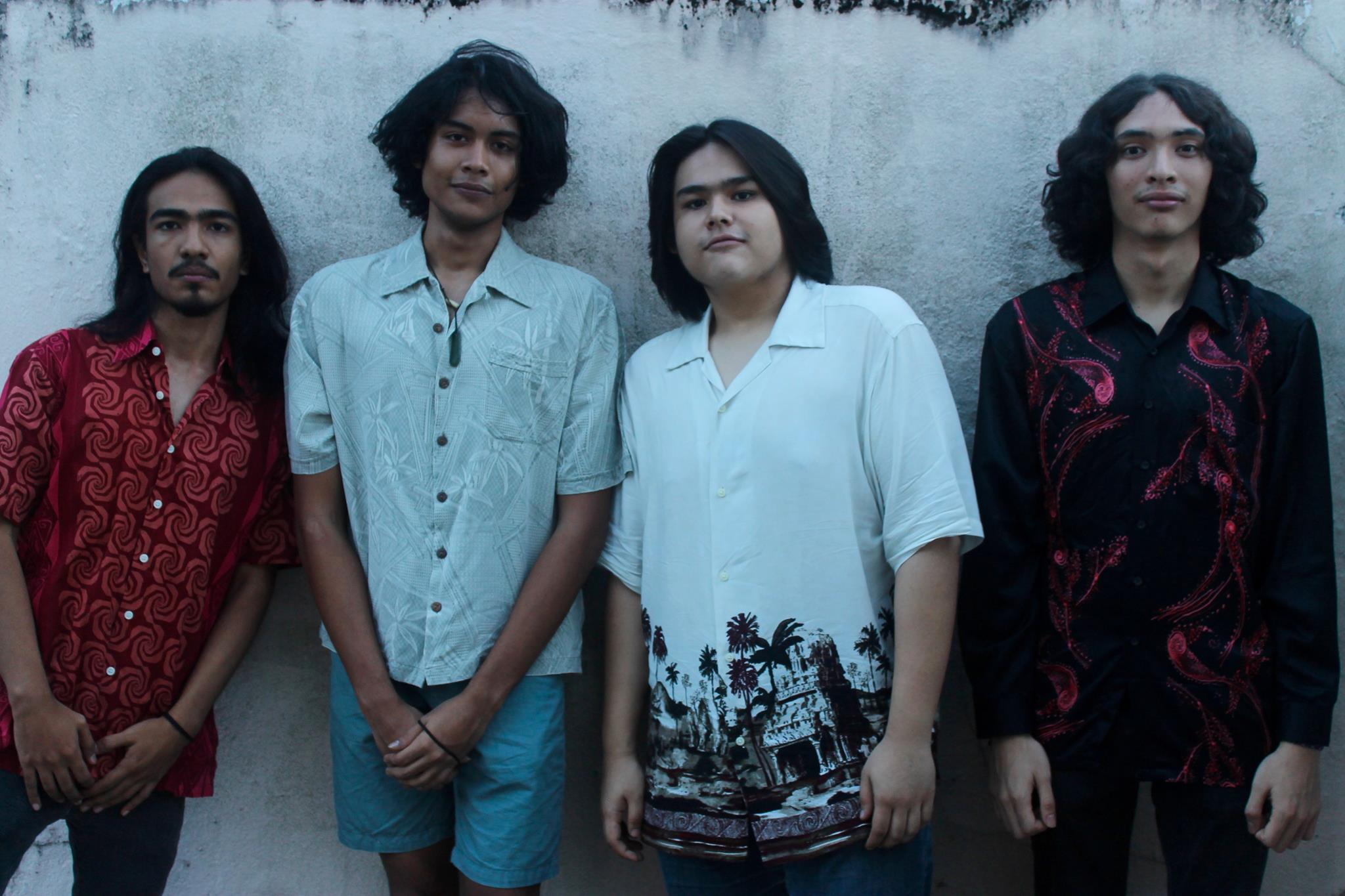 Here’s a new psych rock band called Capt’n Trips and The Kid, which was formed three years ago but under a different name. The band comprises of Jes Ishmael, Syabil Sobrie, Yaqub Zulkifli, Aidil Rostam, and Enwar Abdulrahim – some of whom are from the more recognisable psych rock outfit Golden Mammoth. They count the likes of Grateful Dead, King Gizzard and The Lizard Wizard, and Tame Impala as influences, as most psych bands would usually note. Their EP, released some months ago, is called SROOM and it is a five-track heady junket that feels mystical and strangely foreign.

Listen to the band’s EP SROOM below: