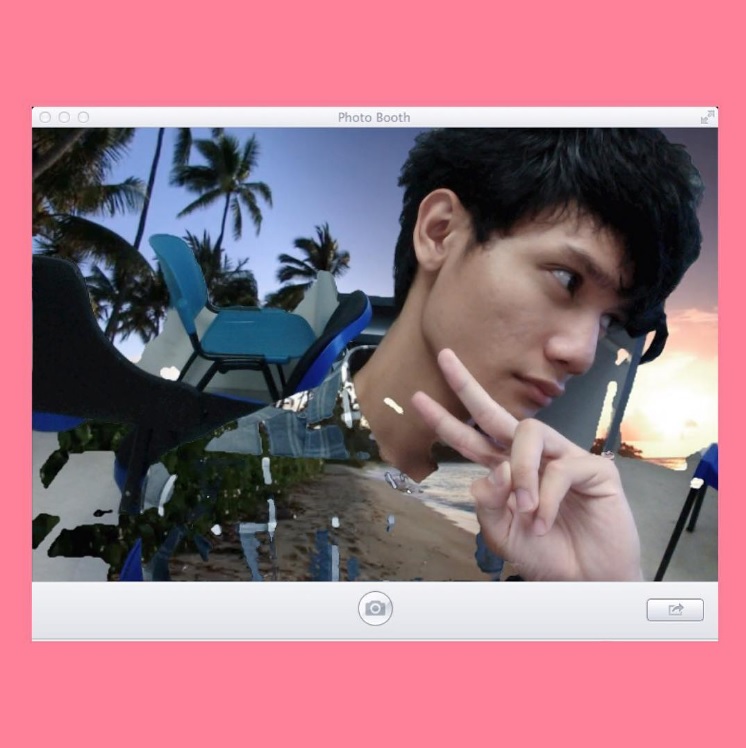 Heartbreak sucks, but if you’re capable enough to remove yourself from the moribund wallowing to do something of productive value such as funnelling and rationalising your tattered emotions through a creative outlet, then the unfortunate romantic tragedy would have been a fruitful lesson.

Up-and-comer alextbh – as presumed that is – has done just that. Released less than two weeks ago is his first single ‘tbh’. It’s fairly simple as it’s primarily built on repetition such as in the recurrence and almost obsessive use of the phrase “I still love you” as well as the arrangement. Its production goes through the encumbered and then it shudders and warbles as it repeats itself with touches of twinkling embellishments. Towards the coda though, the introduction of the clamour of the crowd suggests that the preceding portion of the song was a glimpse into his very singular frame of thought. Also, if you wondered about his singing ability, take a listen to his rendition of NAO’s ‘Bad Blood’ below.

Listen to single ‘tbh’, which is also available for free: