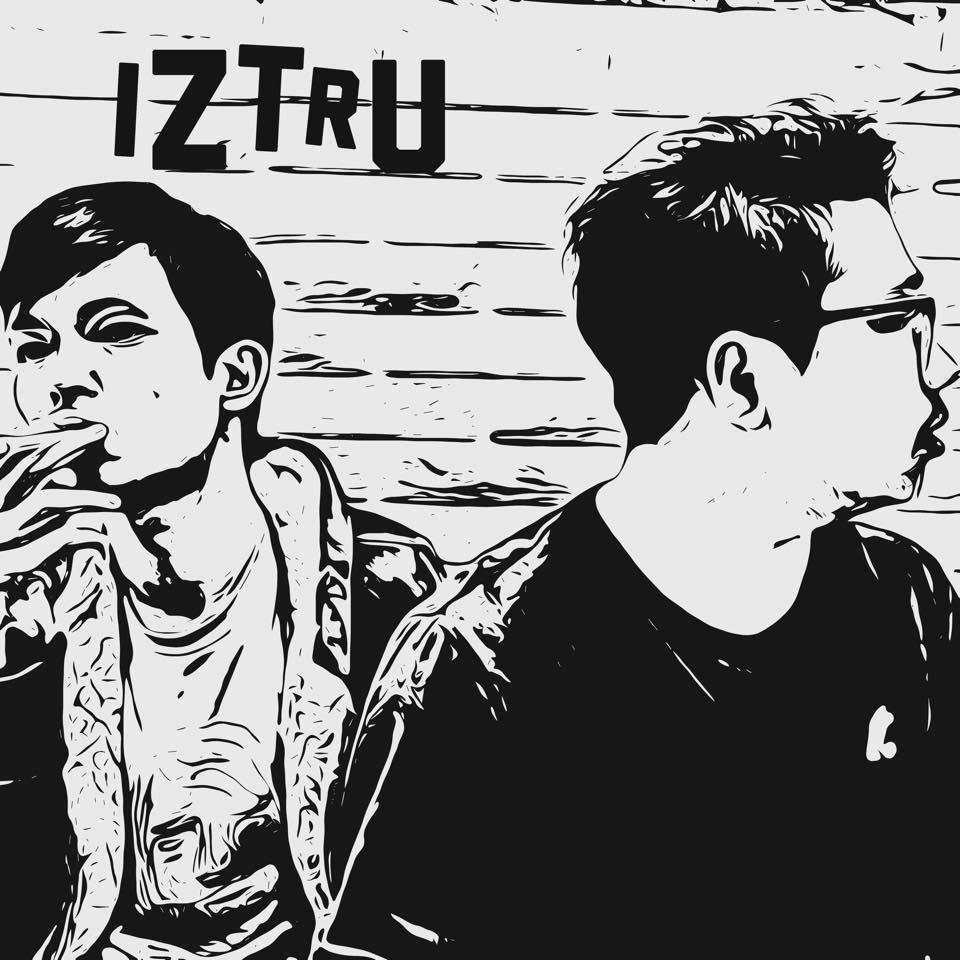 Electronic duo IZTRU – comprised of Syukri Yunus and Hafidz Adam – has been gigging around town, with an upcoming show tomorrow at the sixth edition of the Opus series, and has also joined Yong Belar on the experimental band’s tour of the peninsular. The band was, ostensibly, conceived in April last year, but the two songs found on their SoundCloud are only two months old. One being ‘tahi gergasi’, a track where the vocalist sings impassionedly over guitars and percussive beats that occasionally crackle to resemble a metronome. ‘vvavvasan’ on the other hand, gets its bones from a jaunty 8-bit-esque beat with a sustained noise meandering in the background. At points, it can sound minimal, but before the song reaches its final verse, IZTRU cleverly introduces a quick interlude of their production abilities with layered beats and noise.

Check out their work below:

The duo will be opening for Hong Kong band ShumKing  Mansion at Live Fact next Thursday. More info here.