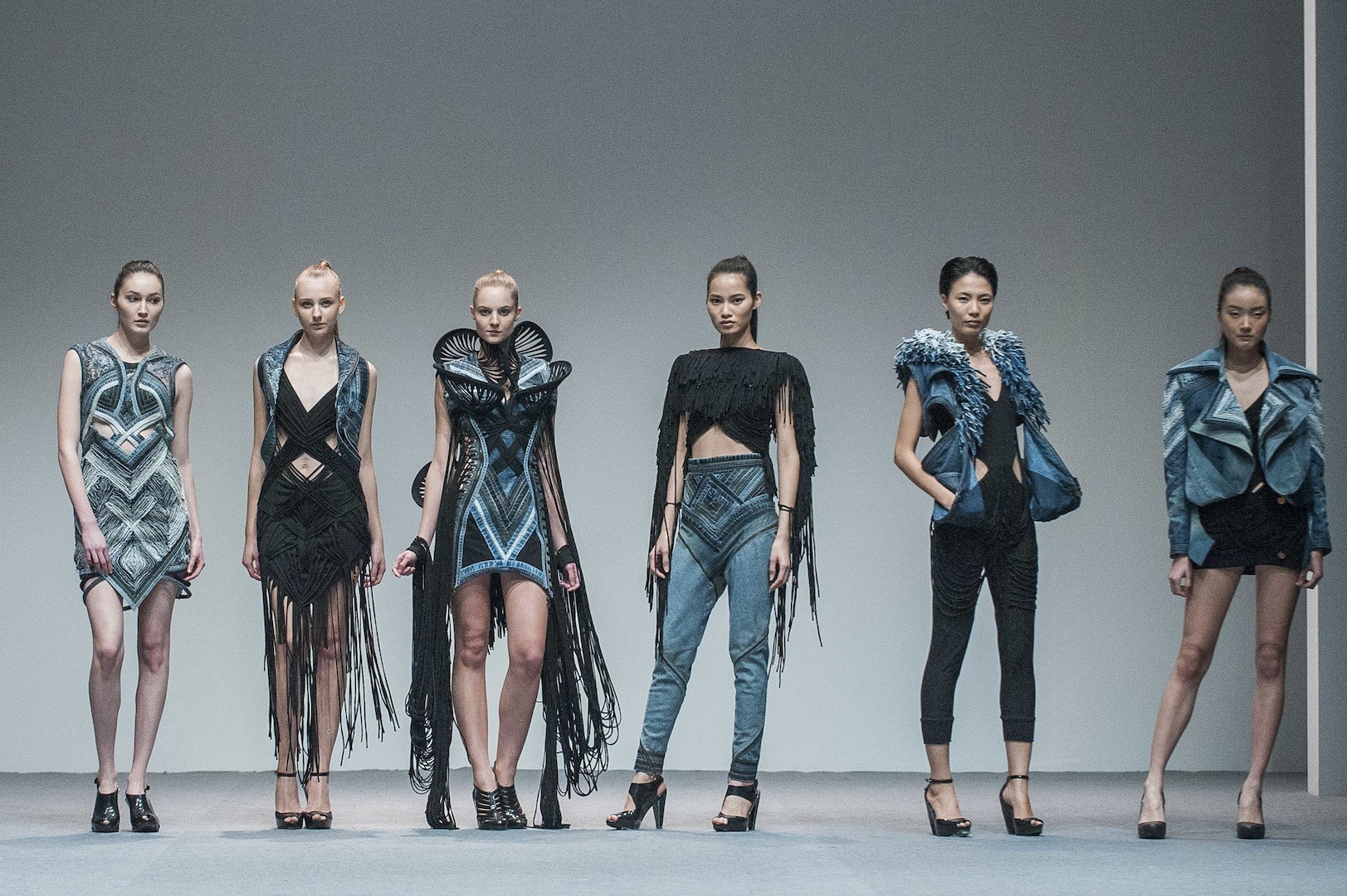 Who knew designers had literally earth changing powers? Turns out, decisions made in design are responsible for 80 to 90% of a product’s environmental and economic costs, and it is apparent that this world needs more creative minds to design mainstream clothing with a heavy focus on minimal textile waste. This is exactly what EcoChic Design Award aims to do, by tempting fashion designers with the opportunity to design his or her own capsule collection for Shanghai Tang, the epitome of ‘Modern China Chic’, at their fifth cycle of the competition this year.

The first prizewinner will be living and breathing the true Hong Kongese lifestyle for three months while working alongside Shanghai Tang’s team to create a capsule collection with minimal waste design techniques using up-cycled textiles, which will be hitting Shanghai Tang stores and online globally. The firsthand experience of being both behind-the-scenes and in the headquarters of China’s leading luxury brand will be the most enriching glimpse into the world of fashion for any aspiring designer.

Trust us when we say that those heavily caffeinated nights will be worth it, because even the runner up gets to design textile waste-reducing staff uniforms for the two-star Michelin Cantonese Restaurant, T’ang Court of Hong Kong’s privileged and prestigious hotel, The Langham. The restaurant will be your runway as you infuse your own expression of ‘Modern China Chic’ into your creations, which will be worn by the restaurant’s female and male eight-style staff.

As if all those prizes weren’t enough to boost your résumé, an additional special prize is to be won, and all the contestant has to do is to leave an impression on John Hardy’s CEO, Damien Dernoncourt. The special prizewinner will be joining John Hardy’s team in Bali, Indonesia to witness the incorporation of the brand’s environmental sustainability into the core of their design, production and business philosophies.

Having your talents proven to the judging panel of EcoChic Design Award before, there is also an alumni prize which will bring you back to the limelight as your creation using celebrity artist Kary Ng’s secondhand garments will be worn by her in a leading fashion magazine shoot and at one of her concerts, exposing your designs to her fans and the world.

One thing’s for sure, one Malaysian finalist will be flown to Hong Kong to impress the crowd at Hong Kong Fashion Week with a showcase of his or her collection to compete with nine other contestants from Hong Kong, Mainland China, Taiwan, Singapore, UK, France, Germany, Sweden, and Denmark for the grand prize.

The deadline for saving the world in the most fashionable way possible is on 15 August 2014 at ecochicdesignaward.com, so why don’t you let your creative juices quench the world’s thirst for sustainable and fashionable clothes.