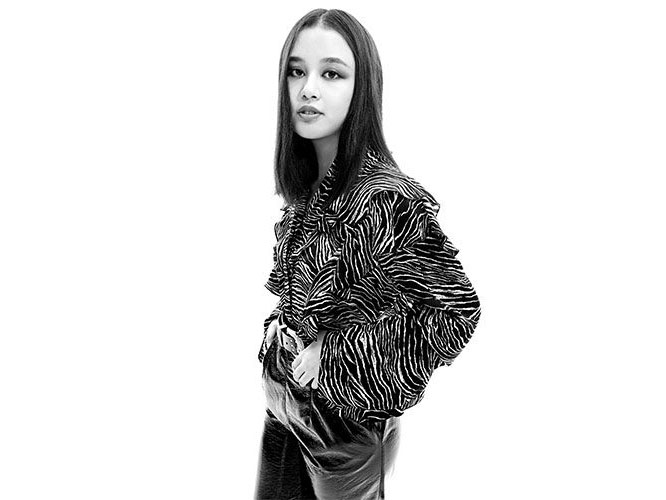 The Tomoe’s been at it with event series Daze System for a while now, with its forthcoming third edition pledging to be the best one yet. Moving away from the club environment of its first two volumes, this time it’s chosen space-for-rent Twenty20Two to host the gig and that comes with the promise of beanbags, cosier space, food trucks, and yes, drinks will still be available despite not being held at a bar nor a club. Dividing itself into two sessions, the first half is a full vinyl showcase with Naj Frusciante (Public School), Cloak, and Jony (MADDKIDZ). Then, the second half features live electronic performances by Alextbh, TA5H, and Singapore’s up-and-comer sofklo.