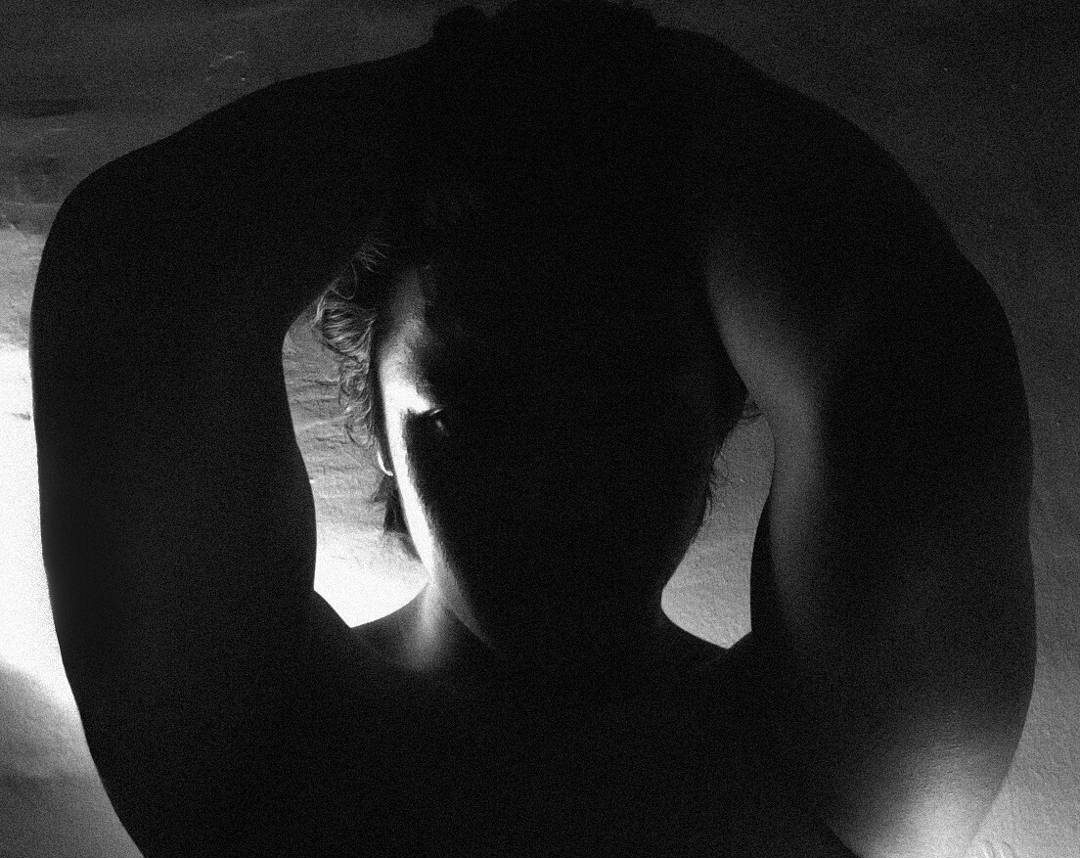 Darren Luke wasn’t a familiar name to us until he matter-of-factly commented “Notice me” on our Instagram post. Well, senpai has noticed and he’s impressed. Described as a “debut mixtape project,” Divinus Sentire is immediately self-assured in its sound; sonically referencing everything from the current canon of queer music (most overtly on ‘Bare’ and ‘Vogue’), to trap-influenced art pop à la Purity Ring, to ye olde witch house, to the murky, electronic decadence of the twenty-tens r’n’b. All with the sort of confidence and polish that’s rarely present in most bedroom SoundCloud musicians. With hearts palpitating, senses overcooked, and sweat glands on overdrive, it’s a dense concept record made for a late night romp on the darker side of the dancefloor. Fans of electronic music from a queer perspective – think Arca, Pictureplane, Le1f, Baths, et al – would be at home here, and though we’ve had a new wave of queer musicians in alextbh, VIKTORIA, and saintraja, Darren Luke is closer to the experimental side it’s sometimes associated with.

Stream and/or buy the mixtape below: