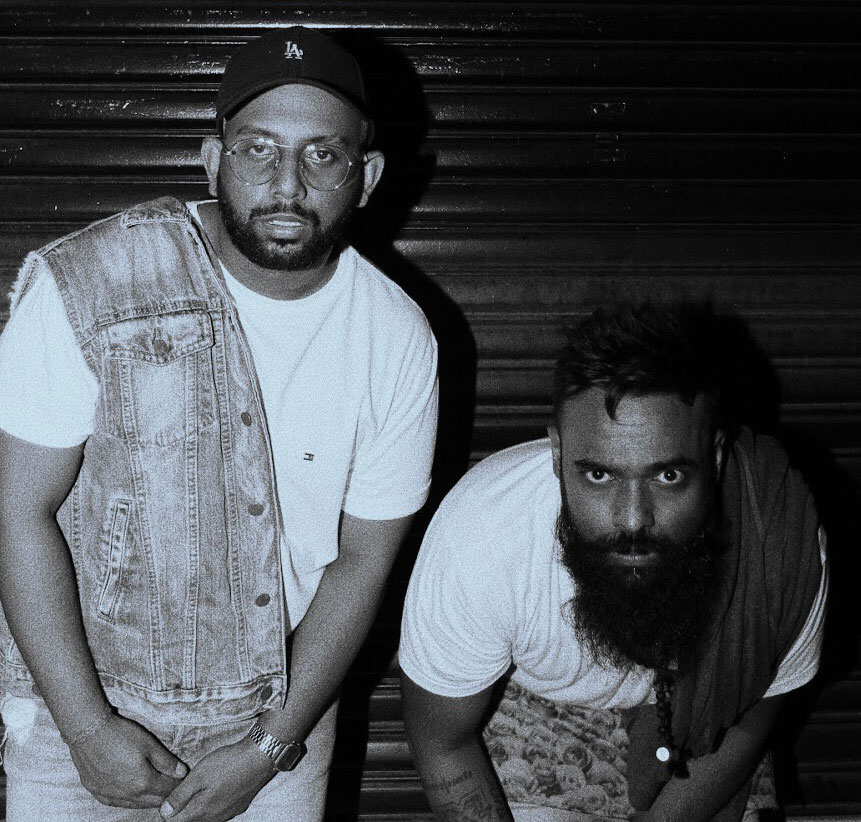 Dan $hiv’s previous single, ‘Champagne Mazhaituligal’, reinvigorated the artiste as someone who could spearhead Tamil rap to the future. Now returning as duo D2 (the brainchild of both Dan and Daz Wazzle) along with the production team of Tactmatic and Ørumari (both of whom were also involved in ‘Champagne Mazhaituligal’), they’re set to reinvent Tamil hip hop by bringing the subgenre’s distinct Malaysian sound to contemporary hip hop and r’n’b.

Their latest release ‘Neram’ is a collaboration with fellow Tamil rap compatriot MC Syze, and the result is a cutting-edge track that showcases impeccable flow, killer verses, and the same infectious autotune-aided cadence that made ‘Champagne’ so memorable.

Show your support for D2 by purchasing the song on iTunes.

The duo are slated to release an EP come early 2018, so if you like what you heard, keep your eyes and ears peeled for more Tamil rap goodness.