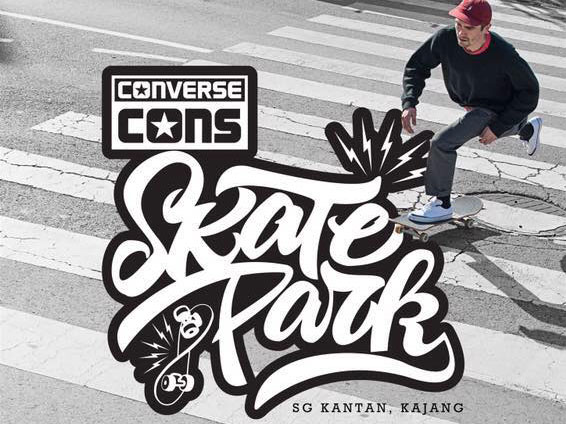 Get ready for a full day of rocking and skating at the Converse Skatepark launch in Kajang as Converse Malaysia and Majlis Perbandaran Kajang officiate the park with band performances, food trucks, and a skating competition. Skaters from Converse’s Asia Pacific (APAC) Skate Team, which includes Geng Jakkarin & Lert Saeri from Thailand, Absar Lebeh from Indonesia, and Jeff Gonzales from the Philippines, will perform during their skate demo at 10.30am. Check out participating skaters wallride, darkslide, and ollie throughout the day, and in between, turn up the volume with OAG, Oh Chentaku!, Ben’s Bitches, I Lost The Plot, The Other Side Orchestra, Nervedeless, Lara Hassan & The V (LHTV), and Rosewood. The first band performance starts at 2pm. Skaters who want to enter the competition have to show up with their boards at 9am for registration. The event ends at night with a BBQ and a prize-giving ceremony.