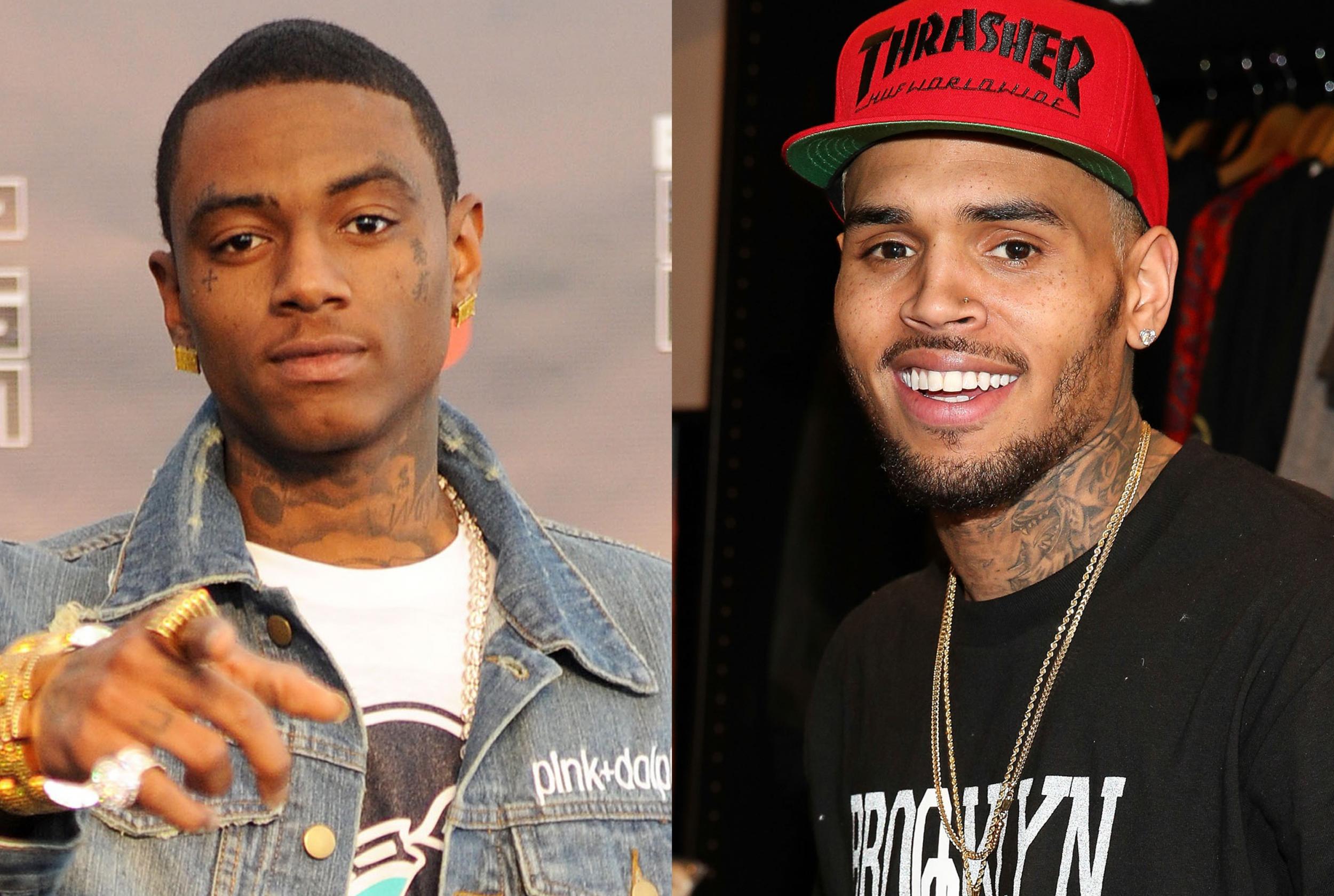 Their beef dates back to the beginning of the year, where Chris Brown supposedly got jealous after Soulja Boy left a coquettish comment on Brown’s ex-girlfriend’s Instagram post. War of words was exchanged through tweets and Instagram videos, downplaying the opposing party. This led to Breezy challenging Soulja to a three-round, pay-per-view boxing fight, in which Soulja accepted, springing the first hot topic in hip hop culture in 2017 thus far.

XXL Magazine’s Preezy had meticulously drew a timeline of their beef.

Chris brown manager call my manager last night sand said the fight is off and he's not signing contract. Don't ask me about the shit no more

It turns out Chris Brown dare not hit a boy despite being notoriously known for beating up Rihanna.

Brown had apparently received training tips from Mike Tyson after 50 Cent kept on inciting the bout. Soulja Boy had also taken apprenticeship from Floyd Mayweather in preparation for the match before dropping Mayweather for Evander Holyfield.

Brown, from what it seems, is now taking the high road and has been silent on the issue and paid no attention to Soulja’s tweets. He is, however, busy promoting his upcoming The Party Tour with guests 50 Cent, French Montana, Fabolous, O.T. Genasis, and Kap G.