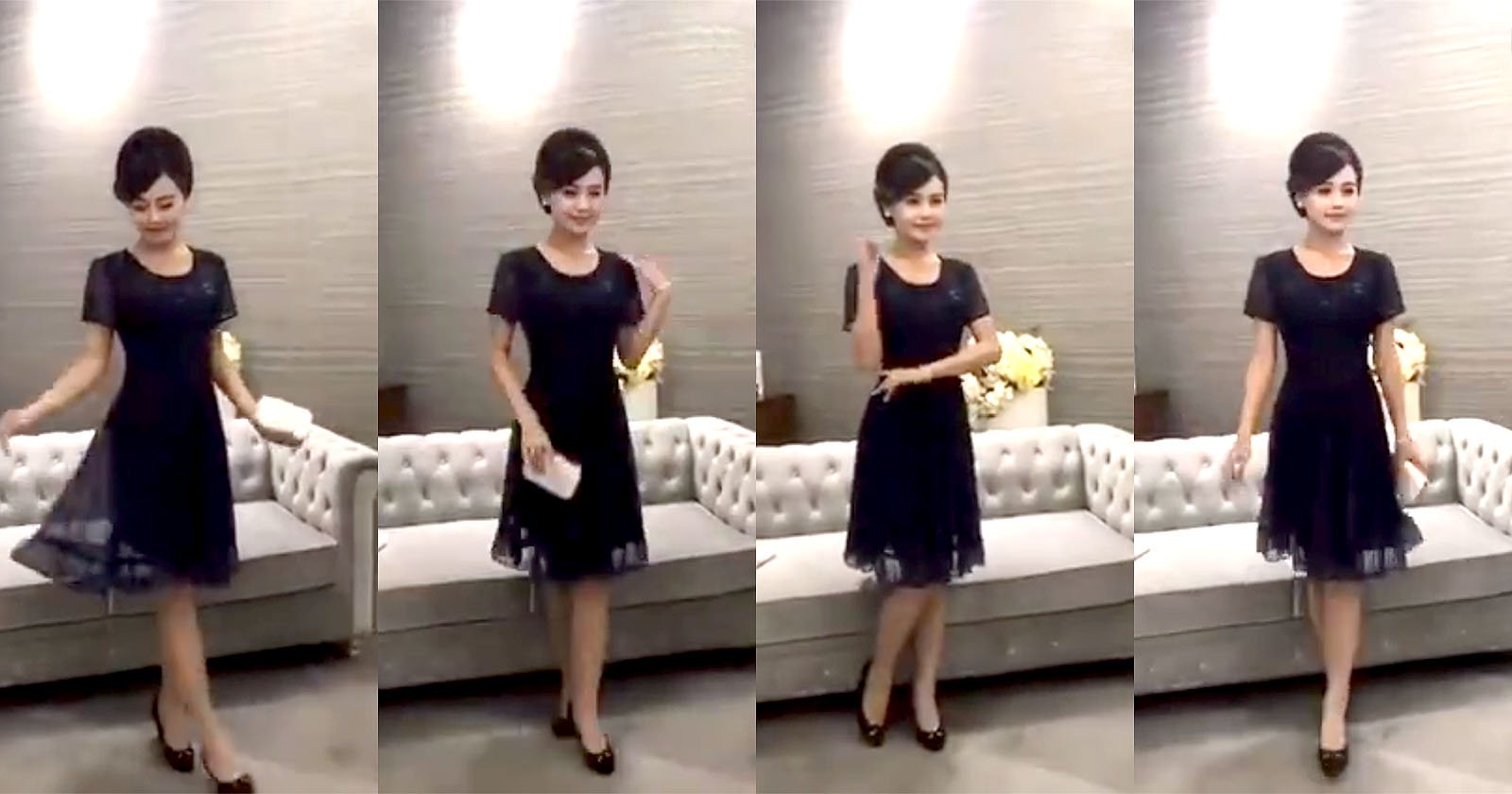 If you’ve ever delved deep into the realm of Taobao a.k.a. Chinese eBay/Amazon, you’d be more than familiar with the never-ending pages of cheap, ethically dubious fast fashion that the e-commerce site offers.

Taobao is the perfect exemplification of how short-lived fashion trends tend to be. Online retailers operate on a tight schedule to keep up supply of the hottest and most popular clothing pieces on the market, and Chinese models who don their garments bolt through an entire catalogue of poses at lightning speed to save on costs and time. The fastest models of the lot can perform up to two poses per second; that’s up to 30 poses (and shots) over 15 seconds!

We don’t know about you, but we think this routine of poses might just turn out to be the season’s next big dance routine. It’s like voguing, but voguing with an empty soullessness after having sold yourself to the devils of fast fashion.

The slick razor-sharp poses by these girls are part of a phenomenon born out of necessity. A Taobao model who spoke to China Daily recalls how each working day meant going through up to 150 outfits and that during the busiest periods, there’s hardly enough time for one meal to be consumed during break.

It’s also reflective of the cutthroat nature of the industry as a whole. In a short film by Noah Sheldon, model Pin’er talks about the mind-boggling requirements for Taobao models to fulfil as part of the job. “… there will typically be 100-200 outfits per day,” Pin’er narrates in the film. “Even if we shot 24 hours a day, we couldn’t finish.”

With the inevitable onslaught of younger, better-looking models ready to replace Pin’er, she’s come to accept the new generation who will eventually take her spot on Taobao’s homepage. In the meantime, she’s still modelling rack after rack of clothing and keeping up with the dizzying pace of the online marketplace.

Check out the short film below:

For more fashion-related pieces, check out JUICE‘s feature on A Bathing Ape.