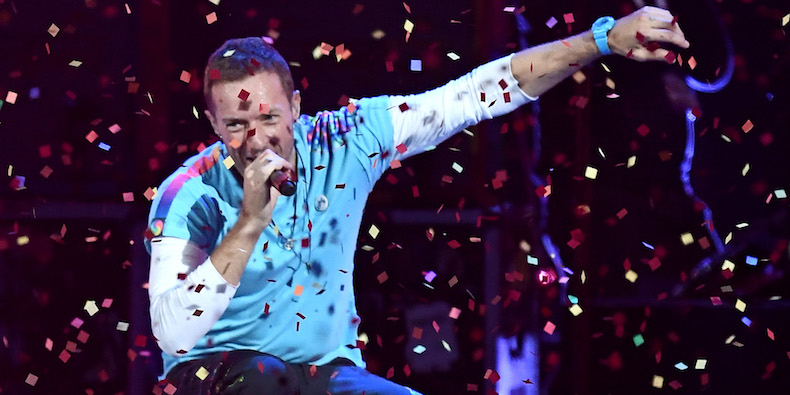 The Chainsmokers and Coldplay debuted their new single live at the BRIT Awards. The single, ‘Something Just Like This’, is set to be released on 24 March, before the release of The Chainsmokers’ highly anticipated (hopefully) debut album Memories… Do Not Open, which is expected to be out on 7 April.

Listen to the song here:

As expected of both acts, the song features the usual over recapitulated lyrics and ever so indistinguishable beats. ‘Something Just Like This’, honestly, sounds exactly like something just like this. Have The Chainsmokers subconsciously plagiarised their own music or have they run out of ideas?

And it seems like even die-hard Coldplay fans are not buying it either:

This Coldplay-Chainsmokers song is not good

This particular fan seems to be a little too passive aggressive:

We may not know Spanish but we see the words ‘Coldplay’ and ‘Chainsmokers’ associated with the word ‘horrible’, which makes sense:

And this particular fan who seem to have it all figured out: