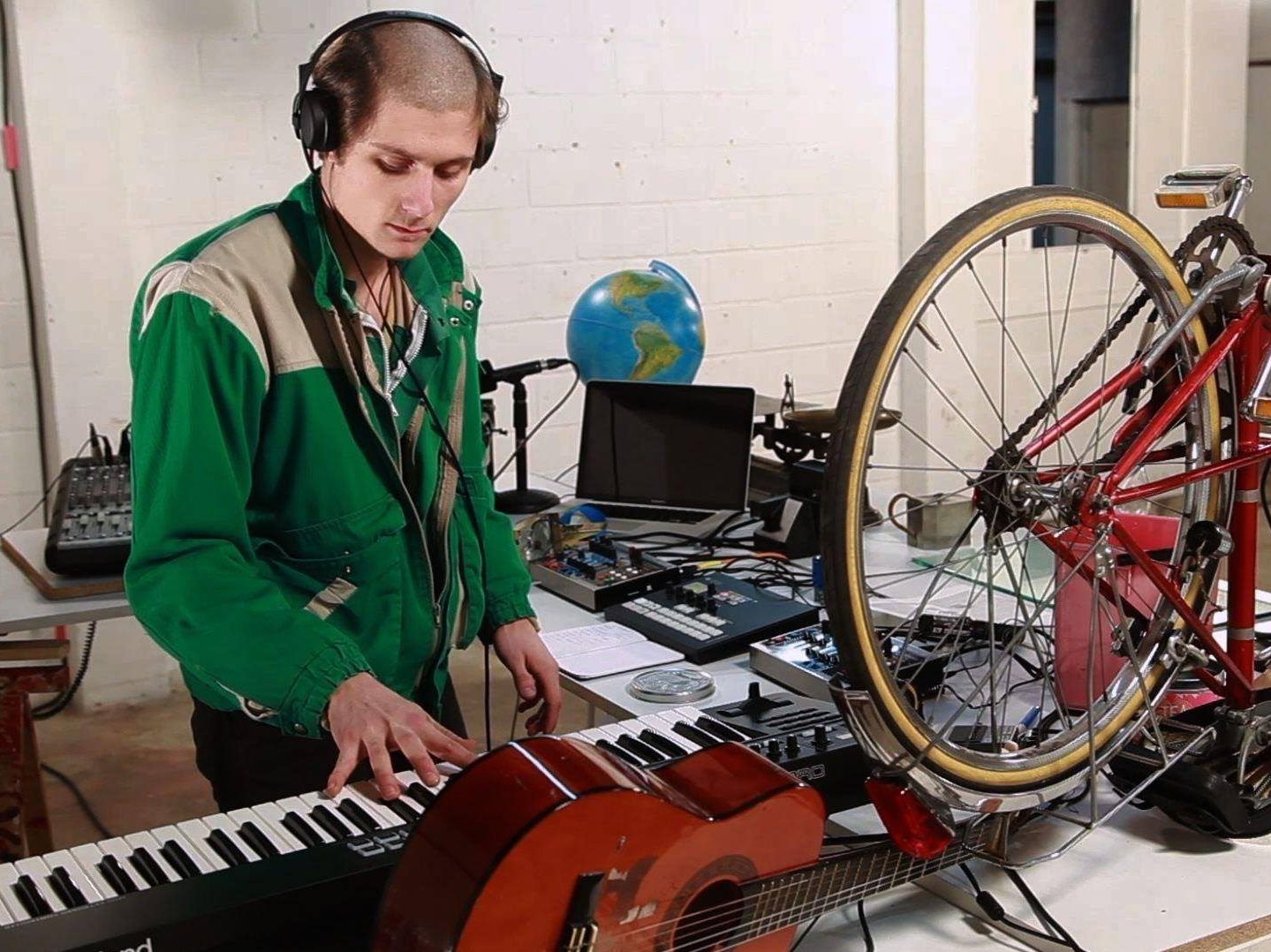 Jacques is Jacques but Jacque + Jacque = Jacques. Welp, it’s basically the same guy but he prefers to refer to Jacques as a duo. Lost between thoughtful meditation and deliberate spontaneity, Jacques composes electronic music to make normal and strange people dance together.

Hailing all the way from France, this half-shaved skull is definitely a character apart. Jacques carries the genre “transversal techno”. He collects sounds from objects, nature, as well as the Internet (noises) to create melodies and unusual tracks. He is also a complete artist who focuses his interests on music, philosophy, atmosphere and virtual reality.

Jacques picked up the guitar at 14 years old, and never stopped making music since then. He developed a project in 2013 and ended up signing with the label Pain Suprises, who also carried the famous electro-pop band Jabberwocky.

Since he will be in same city as us, do yourself a favour and experience him behind the decks; we promise it’ll be mind-blowing. Take a look at the video below to get a taste of what you’ll get:

To book a table, email your deets to [email protected]

Crate: Musika Returns to None Other Than The Gasket Alley

Come early because “once habis, no more”.

Drink Like a Japanese At the Ippudo Japanese Drinks Fest

Bottomless drinks and bottomless snacks at only RM108*!