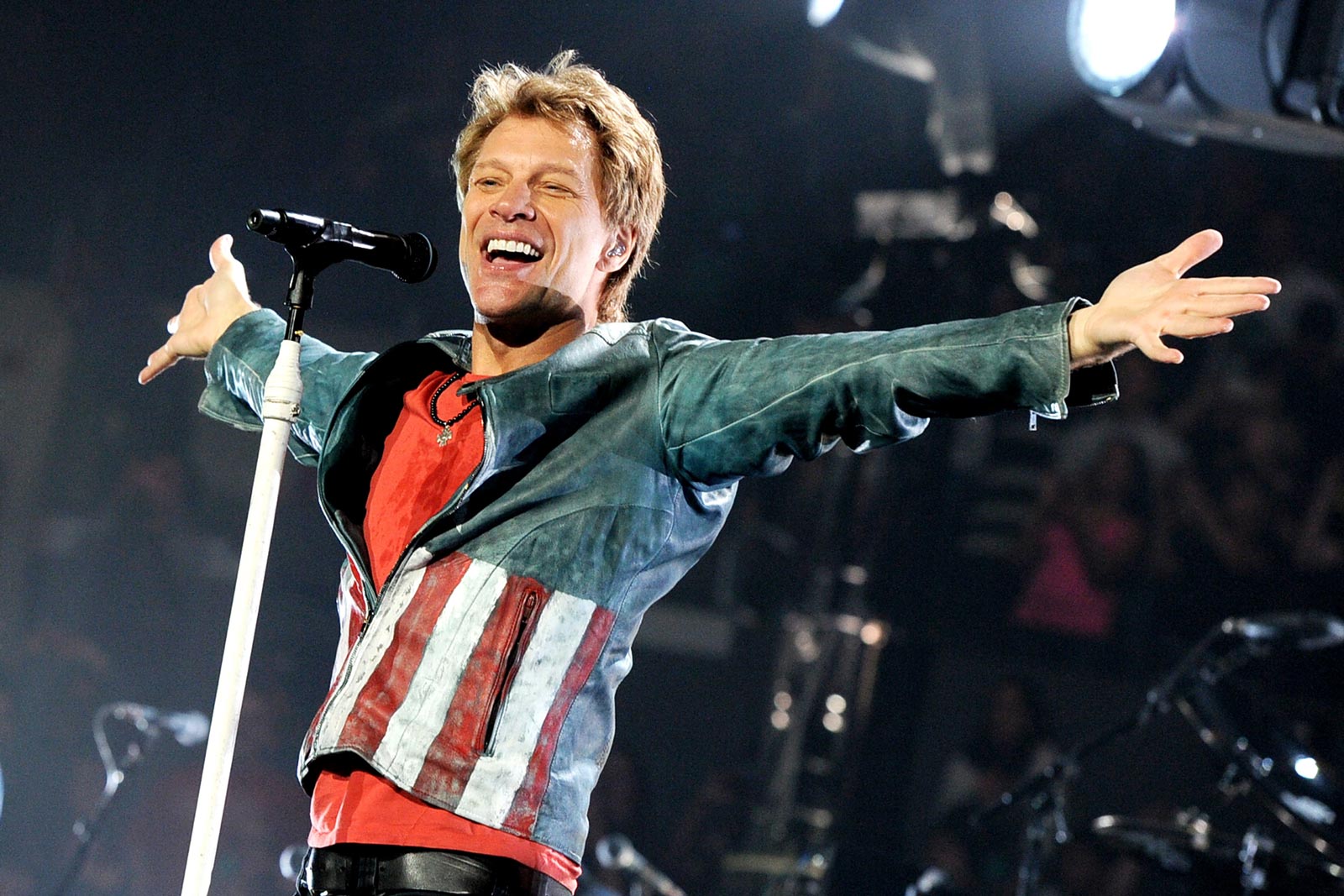 Bon Jovi paid tribute to the late Chuck Berry at their Columbus, Ohio leg of their This House is Not for Sale Tour with a spectacular cover of Berry’s 1958 hit, ‘Johnny B. Goode’.

Watch the tribute performance below:

The rock’n’roll pioneer was found unresponsive in his home on Saturday 18 March after police received a 911 call and was declared dead on the scene.

Berry’s music was one of the significant foundations that built rock’n’roll in the ‘50s, heavily influencing the next generation of artistes after him like The Beatles and the Rolling Stones. His strong showmanship and fervour for music, in the language, rhythm, sound, and beat, brought him hit songs like ‘Roll Over Beethoven’, ‘Maybellene’, ‘Little Queenie’, and ‘Johnny B. Goode’.

Chuck had celebrated his 90th birthday in October ‘16, where he announced his next album Chuck, which was slated to be released in 2017 after nearly four decades of absence in music. He had been awarded a star on the Hollywood Walk of Fame as well as being the first few artistes inducted into Rock & Roll Hall of Fame in 1986.

His new album would feature his children Charles Berry Jr. and Ingrid on guitar and harmonica, dedicated to his devoted wife, Themetta Berry.

More on his upcoming album here.