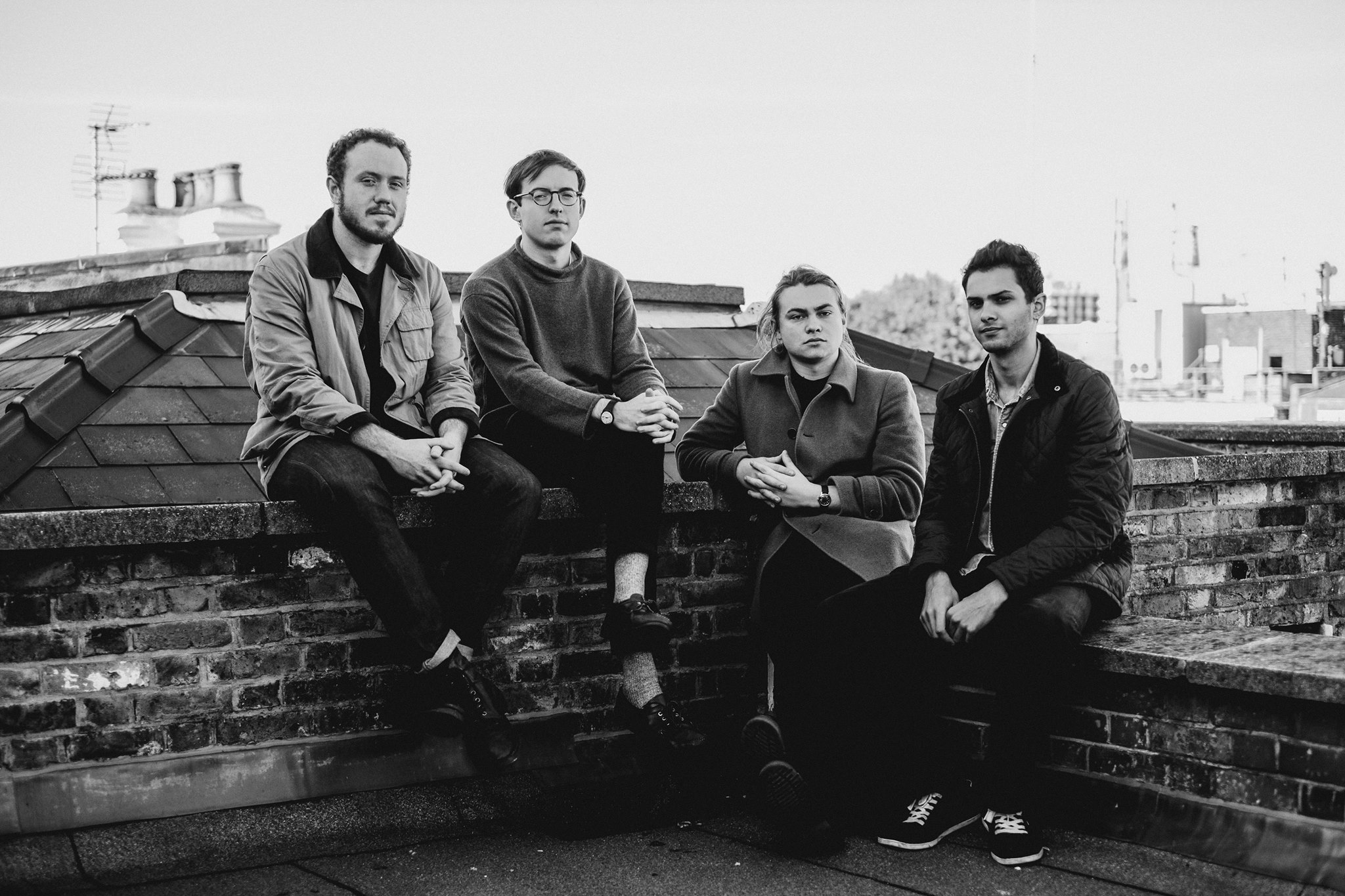 The North London band is set to perform at The Ground Theatre at the end of this month, returning for a second appearance on the island’s shores since The People’s Party gig in 2012. Bombay Bicycle Club’s latest record So Long, See You Tomorrow, their fourth album in five years, was just released earlier this year in February. And the record has since produced three singles with a catchy latest titled ‘Feel’. Fans can expect a rocking performance with the band’s celebrated melodic, layered indie rock.

More information is available here. Get your tickets over at tickets.eventclique.com/symmetry.