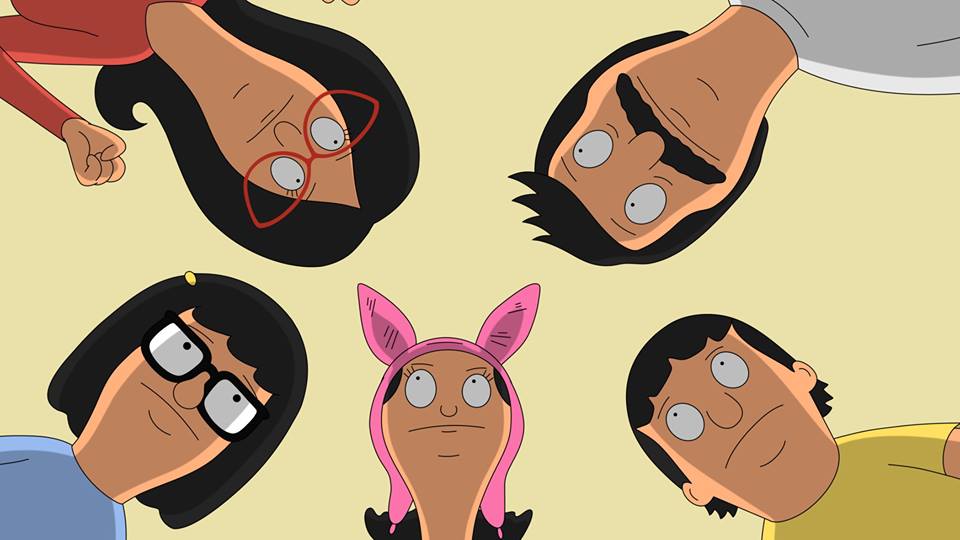 There’s honestly nothing as charming as an animated family show that spins the reality of modern families like Bob’s Burgers. Loyal viewers of the show have been waiting for over six years now, and after hitting the small screen with much success, the greasy world of Bob’s Burgers is getting a movie that’s set to be released on 17 July 2020. The show’s creator Loren Bouchard told a source:

“We know the movie has to scratch every itch the fans of the show have ever had, but it also has to work for all the good people who’ve never seen the show.”

Perhaps another way of bringing in more new viewers into the show, Bob’s Burgers will expand its plot of a messy family business and awkward prepubescent teens into something bigger than what we’ve ever seen in the show. The creator addressed the pressure to produce an epic tale, promising to “fill every inch of the screen with the colours and the sounds” of Bob’s Burgers – making sure to take the character into an adventure throughout.

“A Bob’s Burger film fits perfectly with our initiative to redouble our family and animation efforts,” said Stacey Snider from 20th Century Fox, the studio that has backed multiple blockbuster animations from the highly commercialised Ice Age franchise to the understated stop-motion of Wes Anderson’s Fantastic Mr. Fox.

If funky science and mad geniuses are your thing, you might wanna read up about the deep shit behind Rick and Morty here.