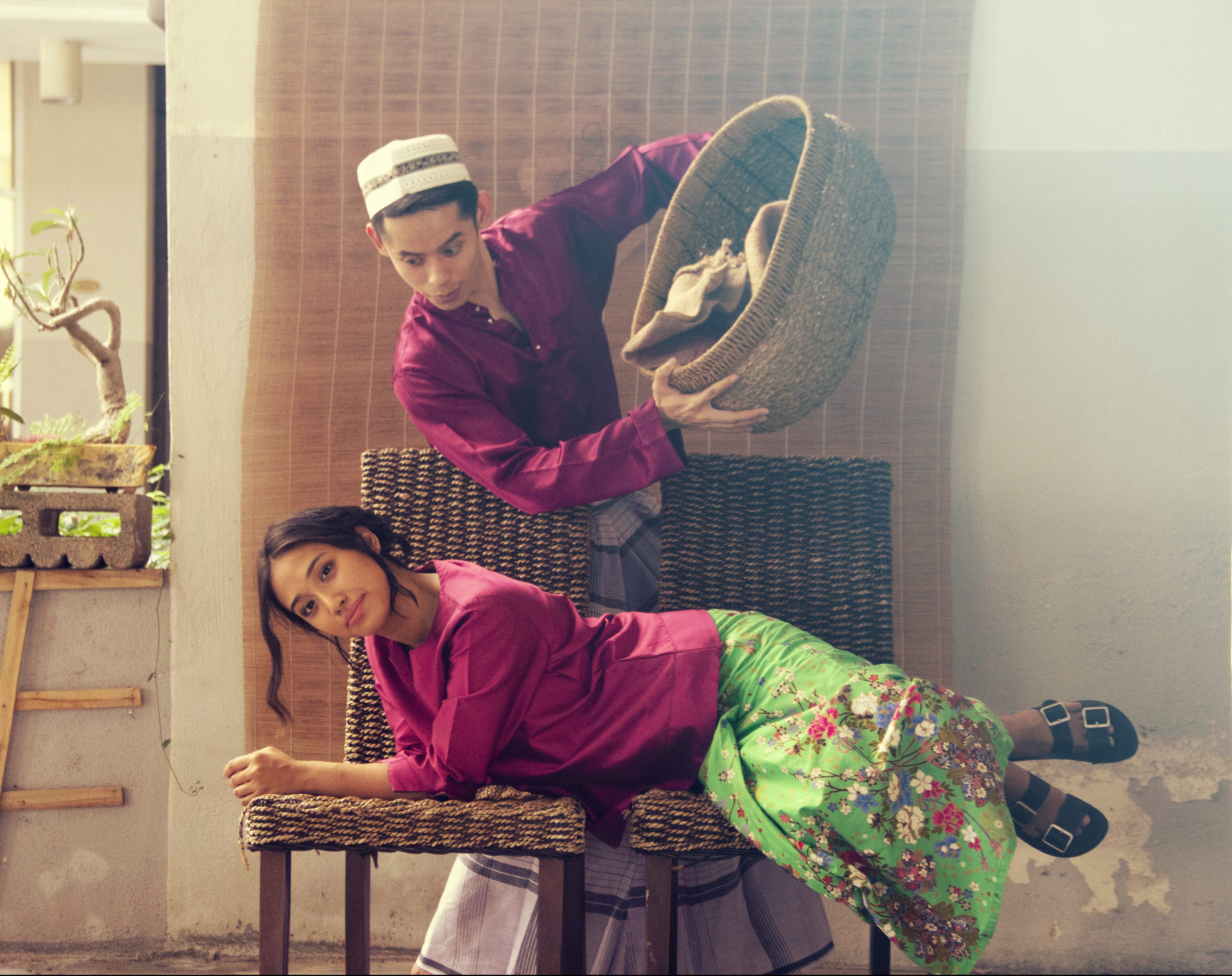 Recount the tragedies of our past through this poignant and immersive musical titled Malaya Relived: The Fall of Singapore. The first of the Malaya Relived series, this play takes place in 1940s Malaya and revolves around black magic, betrayal and the British occupation.

Taking place within three acts, the show depicts the juxtaposition of an idyllic kampung setting with a life-like portrayal of a funeral, where the relationship between two siblings is complicated by the invasion of the British empire as well as the grief of their father’s death.

Staying true to Malaysian roots, the story has an underlying supernatural force that plays an instrumental role. Presented by Liver and Lung, the same award-winning company behind the enchanting Mahsuri and Other Peculiar Tales (2017), The Fall of Singapore promises beautifully eclectic imagery woven together by moving, original music. Unique and nuanced, the heart-rending sounds are fused with a colonial, oriental twist.

Starring Zickry Yusoff as Zabir and Putrina Rafie as Zubaida, The Fall of Singapore is pulled together by Shafeeq Shajahan, writer, director, composer and co-producer, alongside Ian Nathaniel as the role of musical director, arranger and co-producer.

Be enthralled by this multi-sensory experience on the 22-24 March 2019 at GMBB gallery. Let our Malaysian history pages come to life…