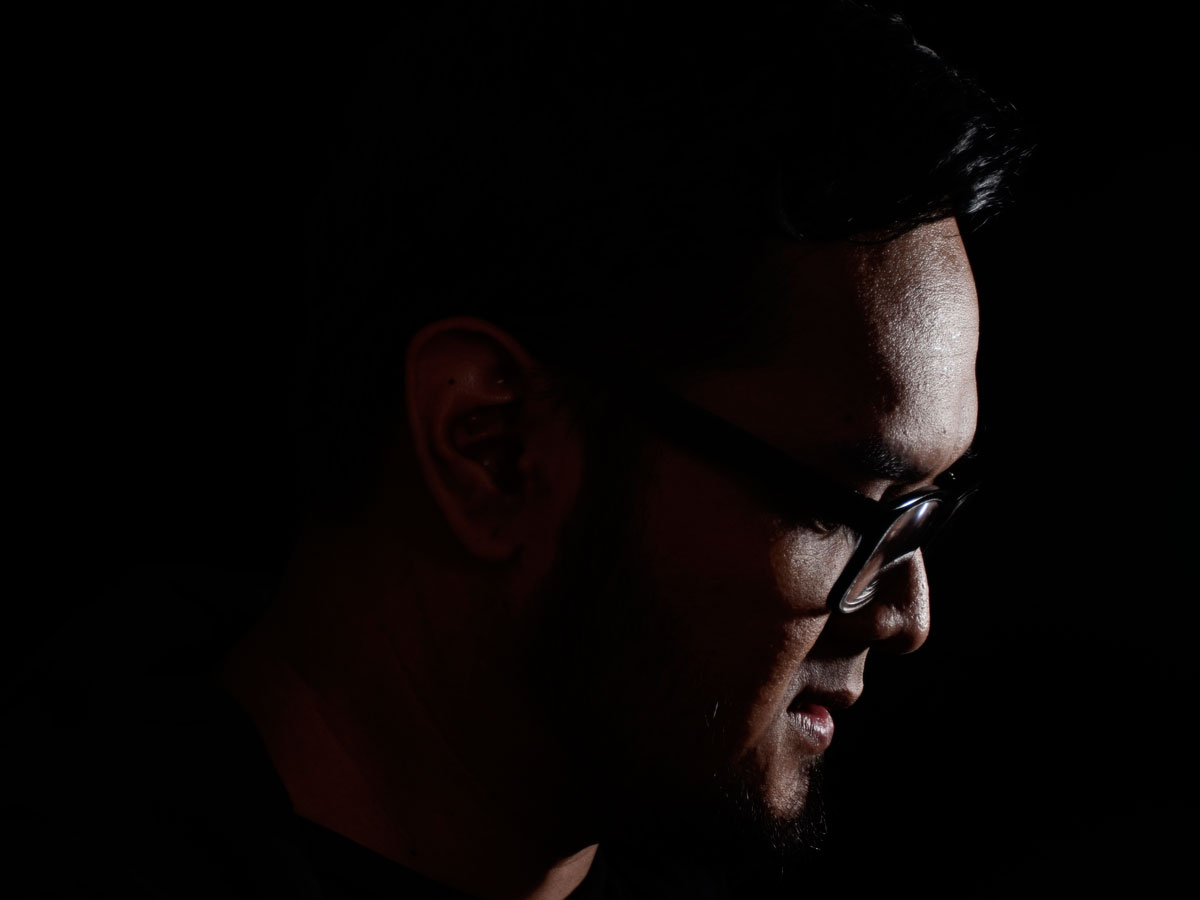 Having been around since some five years ago, regional collective Bitrates Asia has left an indelible footprint on the electronic music scene in both Singapore and Kuala Lumpur. With the intention to broaden the reach of Southeast Asian DJs beyond their own borders, and to market them internationally, this edition is bringing Singapore-based Pakistani DJ Amber H (Audio Translate and Jakarta’s own Yorri (HouseCartel) to Jiro KL, Bangsar, with support from local heroes Kubika, Adib, and Adam K.

While Amber Ha grew up in native Karachi, Pakistan, she had been based in New York and Washington D.C. before finally settling in Singapore. It was in the States when she first dabbled in the dance scene, where her love for Deep Dish’s residency period at Club Nation had inspired and introduction to Danny Tenaglia and Danny Howells inspired her DJing career. Now expanding her career in Singapore, she’s been providing this region’s punters with the cutting edge of electronic music via both traditional and digital mediums – Amber transcends her mixes through utilising Ableton with live synths and drum machines.

With early influences being as wide-reaching as Oliver Huntemann, Nathan Fake, and Fairmont, Indonesian techno DJ Yorri has real pedigree to live up to. And that he does, Yorri has paid his dues at some of Jakarta’s most renowned underground venues. He’s also part of House Cartel, a third wave movement of Jakarta’s house and techno DJs that’s been around for five years now. Currently, his preferred musical styling has expanded to deep techno and progressive tech house, all still rooted in the low-slung basslines of house and techno.