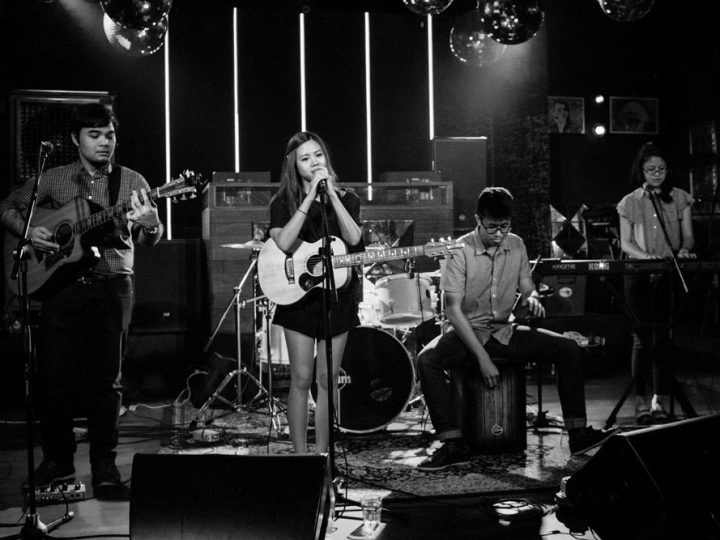 Formerly known as Saturday Afternoon, this folky indie pop band consisting of Fariz Salleh on guitar, Dianne Lim on vocals/keys, Ryan Lee Bhaskaran on drums, and Melissa Toh on vocals will be launching their debut album Maps & Diagrams after almost a decade of songwriting. With an outstanding show at Penang Island Jazz Festival as part of their repertoire, the four-piece band continues with their mellow sound packed into an a six-track record that exhibits each band member’s musical influences and styles. Described as a music group with “summery vocals” accompanied by poetic textures, it comes to no surprise that they were the opening act for Erlend Øye & The Rainbows (of Kings and Convenience and The Whitest Boy Alive) a couple of years ago. Combining Melissa and Dianne’s pop-folk style with Fariz’s metal background, their debut album includes the sweet-sounding single ‘Waiting’, which you can listen to below:

Entry fee also includes a  copy of the record and a lyric poster exclusive to the launch. Visit their event page here for more information.