Being arguably the most popular prototypal superhero, more than just a few artists have imagined what Batman would look like during different time periods over the years – most notably of which was seen in Gotham by Gaslight, a Batman of the Victorian age. Unofficially though, thanks to DeviantArt and its derivatives, the internet age has seen a hell lot more Batman reimaginings.

Here are some of our favourites; Caleb Nefzen imagines what the Bat would be like during the Viking Age whereas Alexander Forssberg illustrates 18th Century Batman fighting alongside George Washington’s squad during the Revolutionary War. Then, Denis Medri thought it’d be fun to visualise him as a Rockabilly — would’ve been fun to see him play Danny Zuko, or vice versa — while Raymond Tan drew him as a steampunk vigilante.  Each piece is badass in its own right but the ones that we paid more attention to are the interpretations of the caped crusader in fictional settings such as the Underworld (pictured above, illustrated by Sergey Svistunov), and crossovers of Batman in The Walking Dead or combined with Iron Man as seen in ‘Iron Bat’ by Bosslogix.

Check ’em out below: 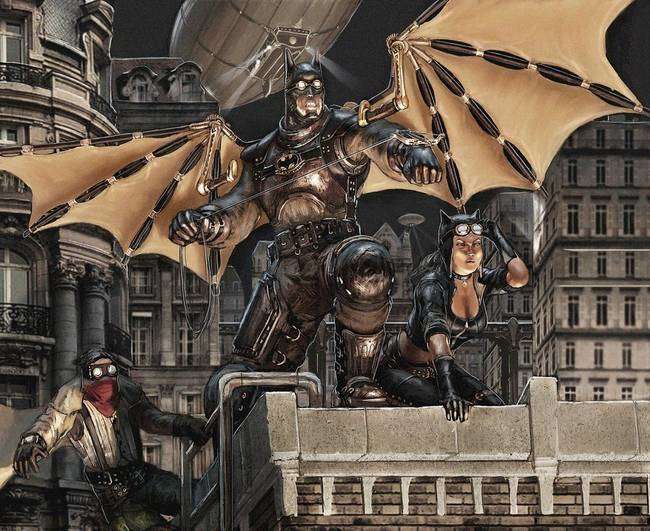 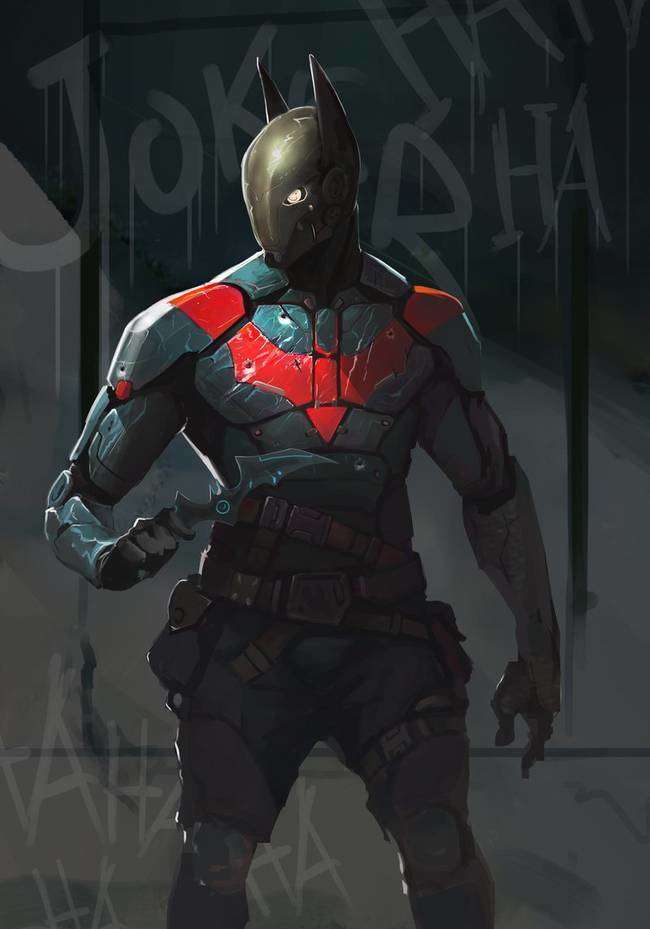 Batman V Superman: Dawn of Justice will be in theatres next month.