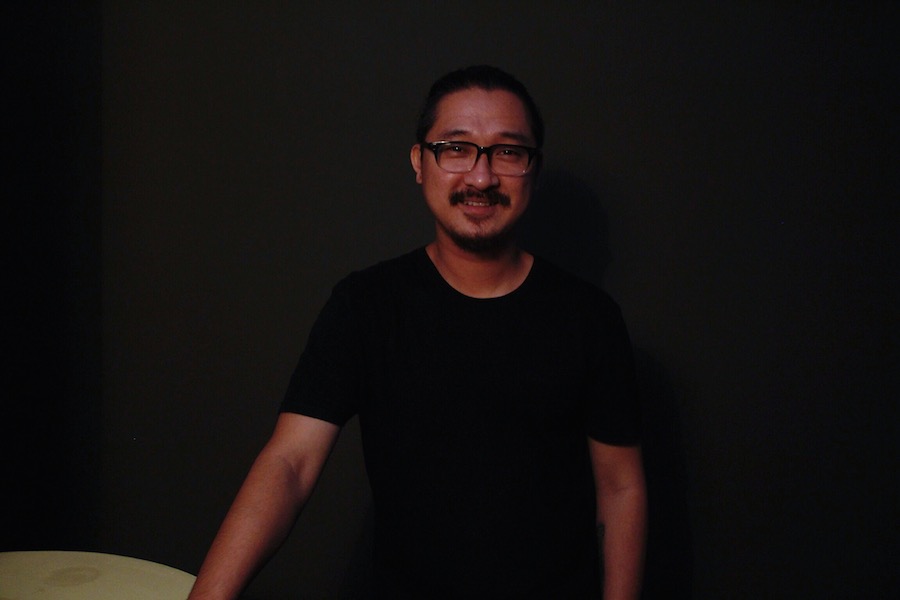 CK Kho, or CK for short, is the brains behind the well-crafted artisanal cocktails served at 44 Bar. With an exceptional number of years in the bartending industry under his belt, we had a few drinks with the craft liquor connoisseur to discuss the likeliness of speakeasy bars being used for marketing purposes and what it’s going to take for KL’s bar scene to be recognised on an international level — you know, the usual bar conversations.

What’s the bartending scene like compared to when you first started?
Well, it’s been about 13 years now. There are a lot of differences compared to “back in the day” such as customers were more concerned about the alcohol content in their drinks rather than taste or balance. These days consumers are well educated because of how accessible it is to get information through social media, hence them being more exposed — which is great but it’s not easy to impress them now…

You’ll find a way, we’re sure. It’s a known fact that bartenders work extremely long hours and more often than not, some aren’t compensated properly. At what point should a bartender reevaluate the establishment they represent?
It depends on the individual as different people have different levels of patience and passion. Although I must say, it is good for bartenders to move around to gain more experience in different environments.

KL is now hosting numerous speakeasy bars and a few of them don’t follow the template (some aren’t actually hidden!) or have proper mixologists, which then taints the definition of a ‘speakeasy’. How long do you think it’ll take us to get to a more established level?
People like the idea of a ‘secret bar’ so much that speakeasy has become a marketing gimmick. There is no proper definition for ‘speakeasy’ in the first place. But really, all we want to provide at the end of the day, is a good experience and quality drinks to our customers. The number of cocktails-focused bars, competitions, bar programmes, and training are increasing as we speak, so it’s only a matter of time before local bartenders will be recognised at an international level.

What do we have to do in order for us to graduate to that level?
I think hosting more bar events, programmes, and support from principles or suppliers will help. Even getting the tourism industry to support so that bartenders will be able to gain more exposure for themselves and the bar they represent; it benefits the bartenders and brings up the cocktail culture as well. It’ll be an ongoing process.

You’ve probably encountered hundreds of drunk patrons (a quarter are probably from JUICE). What’s the most memorable moment you’ve had as a bartender witnessing drunk customers?
To witness drunk customers is something I cannot avoid, but the worst is customers having to deal with me while I’m drunk!

What are you like when you’re drunk?
I was told I speak better English when I’m drunk…

44 is now at The Row which used to be known as Heritage Row, do you have any fond memories of the place?
Asian Heritage Row used to be KL’s party hotspot when I first started bartending. I wasn’t working there back in the day, but I did witness the changes in the area; from it being the party hotspot which then turned into a relatively quiet area after some incidents and now it’s back again with a completely new look.

If there’s something you could change about how bartending is perceived, what would it be?
Bartenders are equal professionals as any of other professions.

What should one try when visiting 44 Bar?
I highly recommend the Tasting Flight before trying our mixed drinks or cocktails because most of the American crafts spirits we have to offer have never been introduced to the local market prior to this and they are really unique. Also, our bartenders will explain and guide them through the tasting process so customers get to learn something while they have fun drinking.

What’s a quick recipe on a non-standard cocktail of your choice?
Bourbon with ice lemon tea.