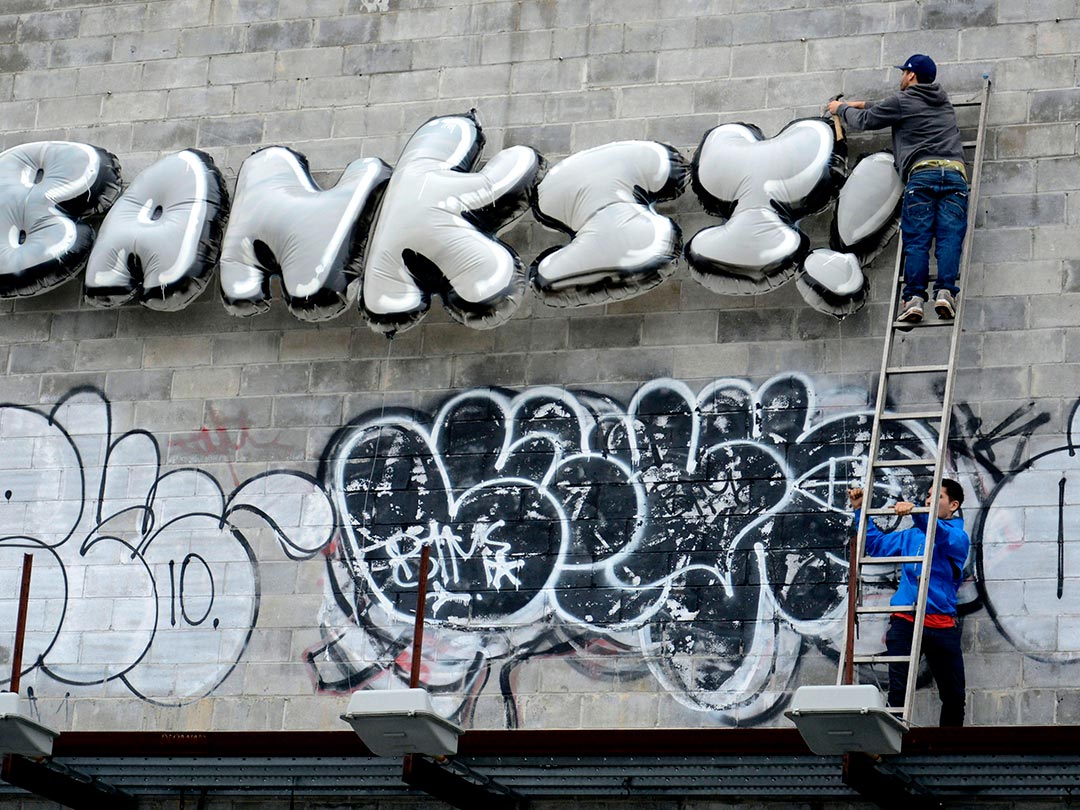 Banksy has become the most popular face associated with vandalism, contemporary art, and selling out. When his work doesn’t strike a few nerves due to the harsh reality behind it, he can(not) be found seeking refuge from authorities — he damages private properties, after all. This documentary captured 31 pieces of art the acclaimed street artist created over the span of an entire month in 2013. Banksy Does New York was even nominated for Outstanding Arts and Cultural Programming at The News & Documentary Emmy Award in 2015, so it must offer more than being a virtual map of his work. If this subject is of any interest, best secure a seat as soon as possible as seats are limited. There is a cover charge of RM20 — which is inclusive of one complimentary bottle of juice — admitted to every viewer. To make payment arrangements, email [email protected] or drop them a message via Battery Acid Club’s Facebook page.