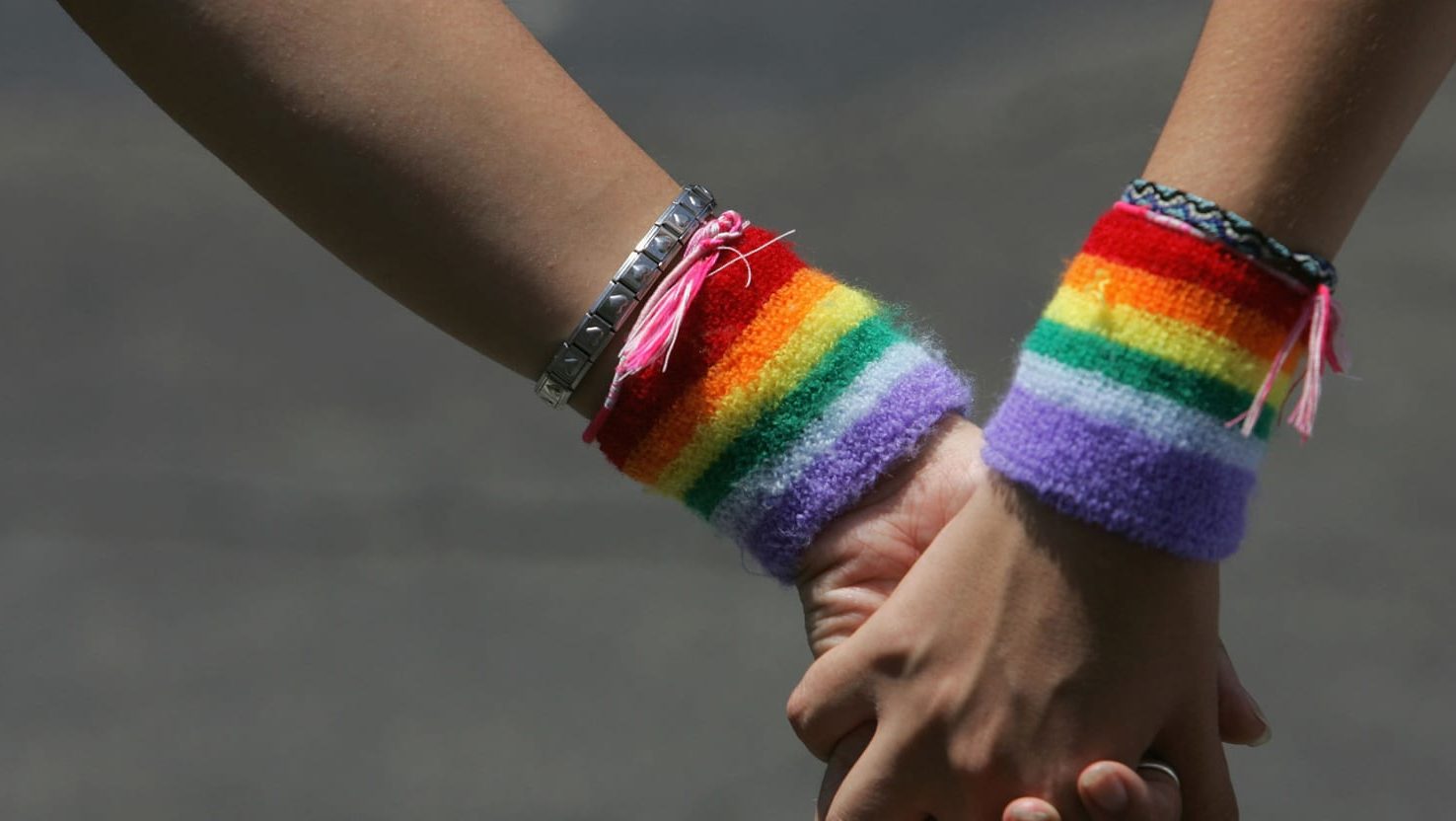 Rainbow flags up! After a two-month national postal survey, Australia just voted a huge “YES” to same-sex marriage legislation on Wednesday which was met with scenes of overflowing joy, lots of tears and on-the-spot marriage proposals as thousands of people gathered at Central Park, Sydney.

With this, Australia will begin the process of becoming the 26th nation to formalise same-sex marriage if the legislation is given the green light by parliament. Prime Minister, Malcolm Turnbull stated that same-sex couples could be able to marry by Christmas, but first the parliament must adopt the legislation, giving the non-binding vote that results in the change of law.

“[Australians] have spoken in their millions and they have voted overwhelmingly yes for marriage equality,” Prime Minister Malcolm Turnbull said after the result was announced.

“They voted yes for fairness, yes for commitment, yes for love. And now it is up to us here in the parliament of Australia to get on with it.”

The debate for the legislation would most likely begin on Thursday, and the hearts of the people are near to bursting. Thousands of Australians waited nervously and broke into a loud cheer when Australia’s chief statistician revealed the results of the poll live over a huge screen that 61.6 percent of voters surveyed ticked “Yes” for marriage equality, with 38.4 percent against. The Australian Bureau of Statistics also revealed that 80% of eligible voters participated in the voting, despite the comments of gay marriage opponents who claimed that the whole thing was an issue that did not interest most of the public.

Wednesday’s result marks another historic accomplishment for same-sex marriage, however, the poll also brought out issues within the Australian society.

“Yes” campaigners complained gay people and their families were subjected to hate speech, while “no” supporters argued they were being accused of being bigots for not favouring such unions. When the ballot papers were initially sent out in September, the debate over gay rights turned rather toxic when “Stop the Fags” posters were put in central Melbourne, as well as flyers distributed around that described homosexuality as “a curse of death”. Because of this, the debate split apart many religious groups, businesses and families. Nevertheless, the country is now celebrating the event, hopefully with newfound acceptance.

Trouble from within the LGBT+ Community:

We Exist: The ‘B’ In LGBT+ Stands For Bisexual, And Nothing Else

Bisexual people do exist, and they are under fire from all sides.