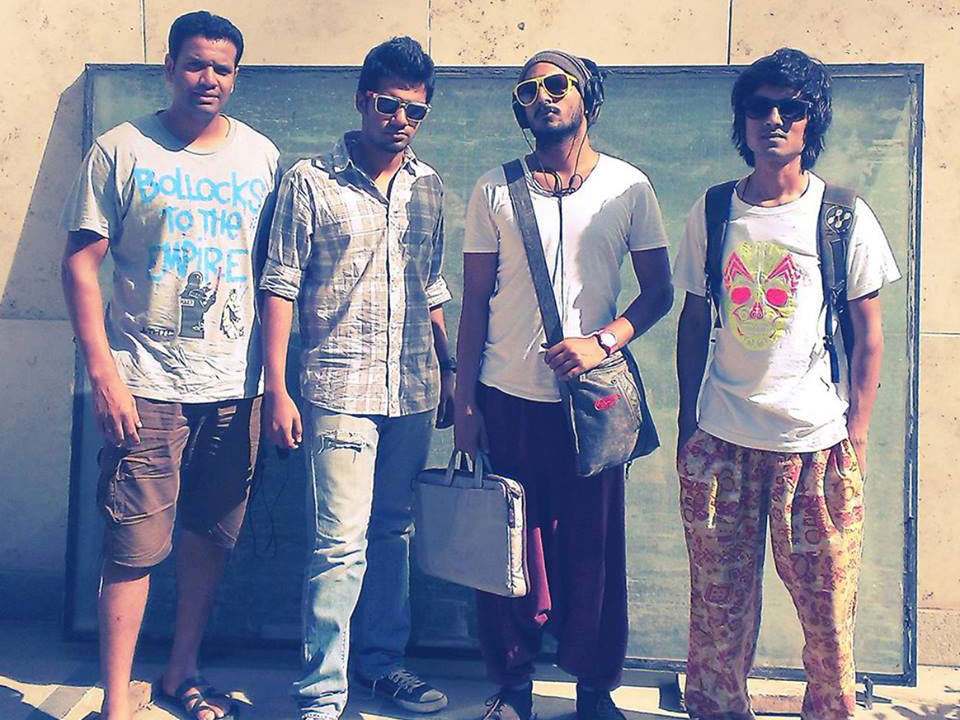 Laundry Bar’s monthly gig series Asian Connection has been connecting regional acts throughout Asia to Kuala Lumpur since the beginning of this year. Now in its fifth iteration, they’ve invited Laxmi Bomb – a synthpop band from Bombay that marries the hustle and bustle of the city with the romanticism of Hindi cinema, whose influence can be heard in the electronic beats of the band as well. Interestingly, the band identifies by female pronouns as their music is oftentimes characterised by a young woman’s point of view. Joining the quartet are local acts Home Court, Stellar Dreams, and RYÖTJONES.

Watch the music video for ‘Major Major’ below: