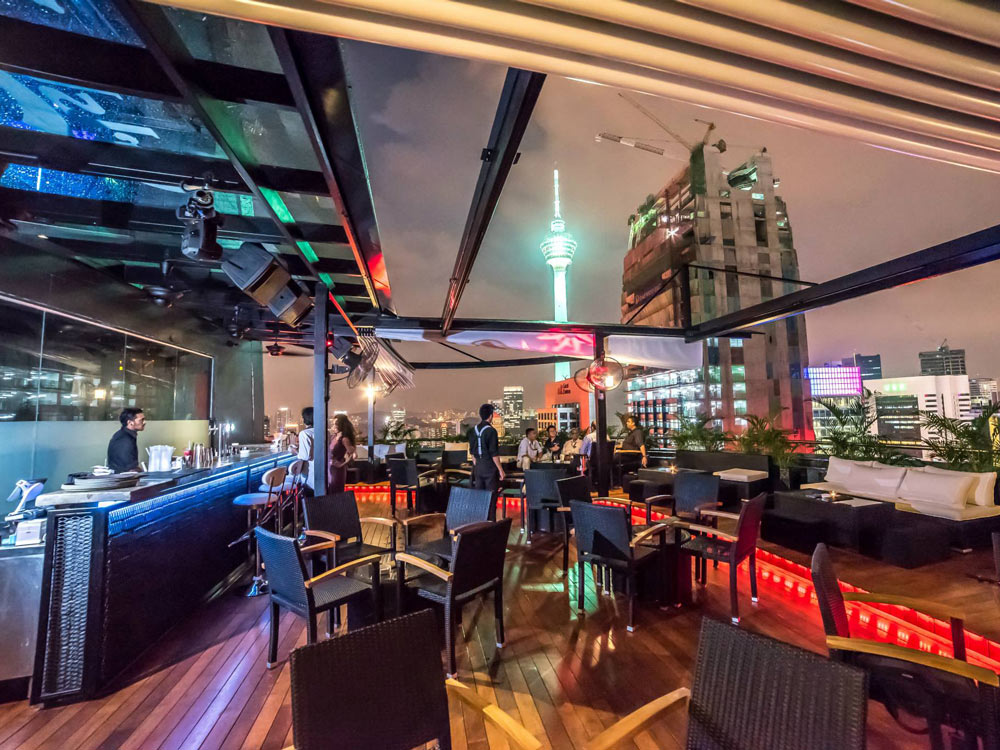 The day after Joey Negro’s show and its afterparty is Art Xtreme Media’s (AXM) actual celebration of their turning one year old. Rather than glorifying the decadence that has become emblematic of the nightlife scene, AXM has chosen the altruistic route of giving back to society by having their anniversary double as a charity party for Pertubuhan Kebajikan Anak Yatim Mary Orphanage. As such, all proceeds made from the party will go to the orphanage. On the decks, the techno and house events company has curated a list six B2B sets by 12 local and international acts, which includes Antype + LZZY, Blastique + Lish, Click 2 Klick, Alam + Obadius, James Trystan + Type 1, and Otherkind + Jay J. You can also expect good ol’ fashioned BBQ and a birthday cake to complement the anniversary party – though don’t fret, they’ve promised not to throw the cake to the audience a la Steve Aoki.