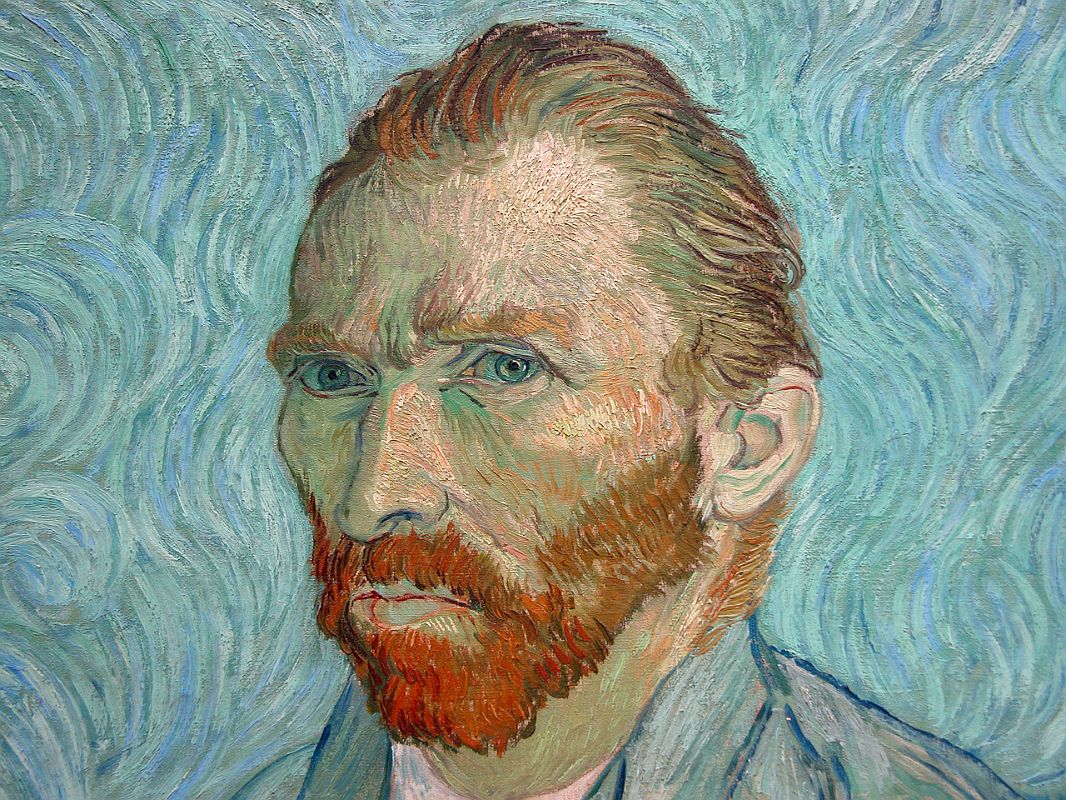 Everyone takes selfies these days (don’t even lie). Haslin Ismail, however, takes this to the next level.

Selfies is Ismail’s two-year-long mixed media project, revealing the many facets of his personality – his fears, dreams, joys, and sorrow. Through his introspective and abstract visual interpretations of selfies, Ismail is giving a new meaning to the term as we know it.

By depicting literal photographic selfies as self-portraits with his choice of medium, Ismail intends to present selfie-taking as a new art practice.

While Ismail agrees that selfies can be staged depictions of our idealised selves, he adds that they also can act as a tool for self-expression or ‘therapy’. Selfies can be set up in terms of composition, colour, lighting, and backdrop to convey a mood, create a scene, or tell a story. Their accessibility and convenience make them ideal for capturing and sharing fleeting spontaneous moments.

Delving deeper into the imagery within the artwork themselves, Ismail explains that he intends to showcase both the positive and the negative. Ismail speaks from the perspective of a father, with a weariness of the future and nostalgia of the past. His art process reflects his intentions – he starts a new piece by painting the canvas black, and gradually adds light and colours to it.

However, despite claiming to illustrate both sides of the coin, the artwork themselves feature a predominantly pessimistic tone on modernity. The mechanical counterparts appear to be at odds with the human form more often than not.

Ismail claims that an artist’s duty is to remind the audience of the taken-for-granted and our over-dependence tendencies. That being said, raising awareness on the dominance of technology seems quite futile at this point as they have already become a permanent fixture in our lives. This is not a new concept as artists have been sharing their fears of a dystopian society since as far back as the 19th century.

Instead of being so hung up on their presence, a better option would be to discuss how to best regulate and work with technology.

Ultimately, while ambitious in concept, this collection can come off as unoriginal and unbalanced in its criticism of a social phenomenon indebted to technology. Instead, this series on selfies merely reveals an artist grumbling about modern society.

However, there’s one takeaway from this series – let’s start to see selfies not as literal representations of reality, but as another form of DIY self-expression.

Witness Haslin Ismail’s Selfies series in the flesh at Art Expo 2017, happening from 12 to 15 October.