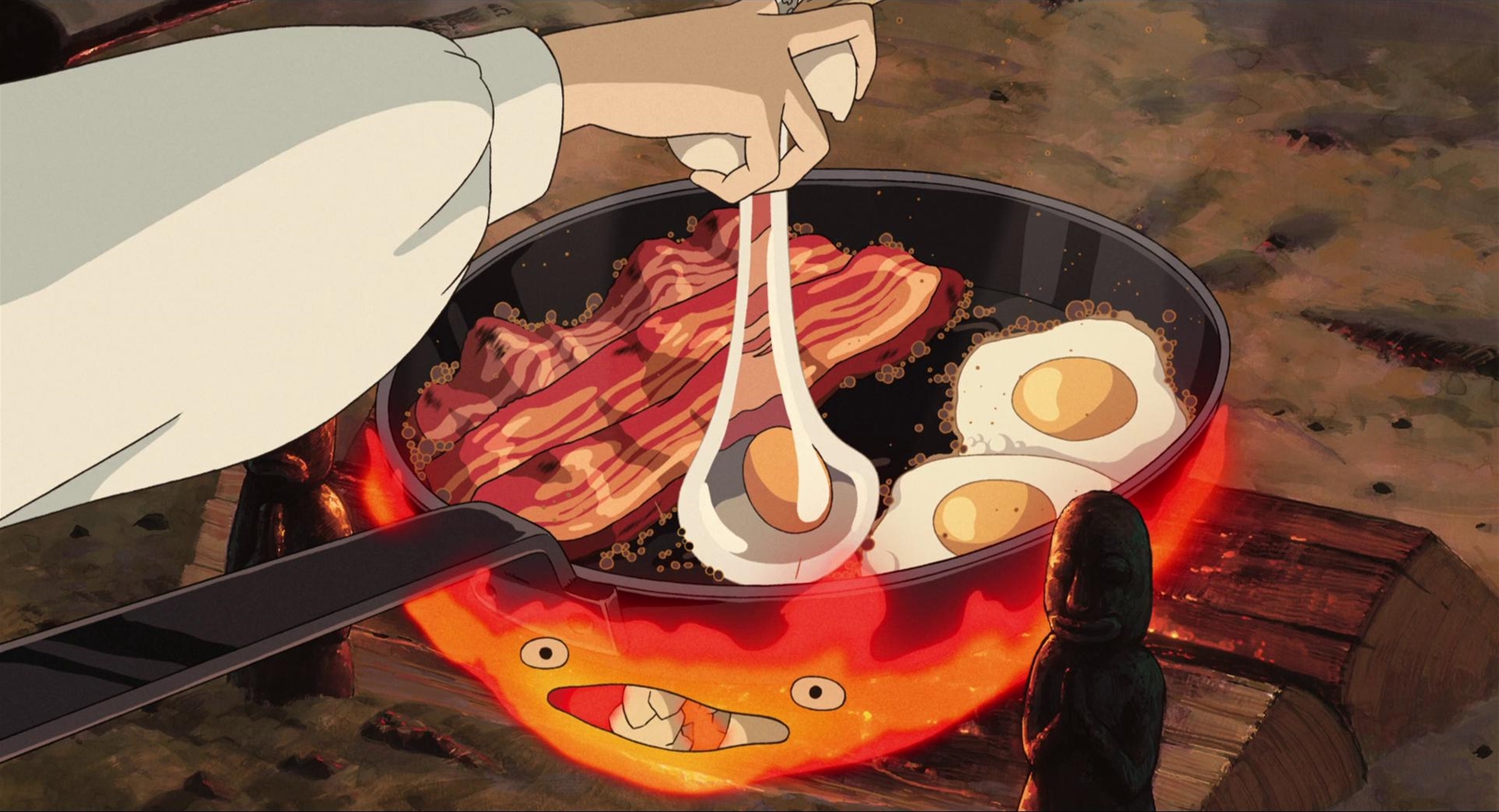 As a kid, we always have the urge to eat something from a cartoon or anime. For some reason, the brightly colour, animated meals just look extra delicious compared to their tangible, real life counterparts. The chicken looks juicier, the ramen looks slurpier, heck, even a piece of biscuit looks crisp and sweet. Maybe it’s a psychological thing but when the characters devour their pantone-dishes down, we can’t help ourselves from feeling hungry after.

A Japanese woman who has the same urge as us took matters into her own hands and decided to recreate food that you’d find in anime. And guess what? They look just as good in real life. She usually uploads photos of her anime-inspired dishes on her Instagram – @En93kitchen. Most of her recreated meals are from Studio Ghibli’s films, so you’re going to see lots of references to Hayao Miyazaki’s films such as Kiki’s Delivery Service or My Neighbor Totoro. But you’ll also see meals from newer anime studios such as CoMix Wave Films, who produced the modern day classic Your Name.

To see 20 of her own homecooked anime food, just keep scrolling:

Tea Party In The House Of Spirited Away

Lunch Box From My Neighbor Totoro

Lunch Box From Up On Poppy Hill

Meat Dumpling Soup From Castle In The Sky

Sandwich From Tales From Earthsea

Pancakes From Your Name

Lunch Box From Your Name

Chicken From Up On Poppy Hill

Spaghetti Meatballs from The Castle Of Cagliostro

Tea & Cake From The Wind Rises

Fish From The Wind Rises

Rice Bowl From Spirited Away

If you can read Japanese, learn some of her recipes here.

Instead of just looking at food, why not smell like it?

Say Bye to Lush Bath Bombs, These KFC Chicken-Shaped Bath Bombs are What We Need