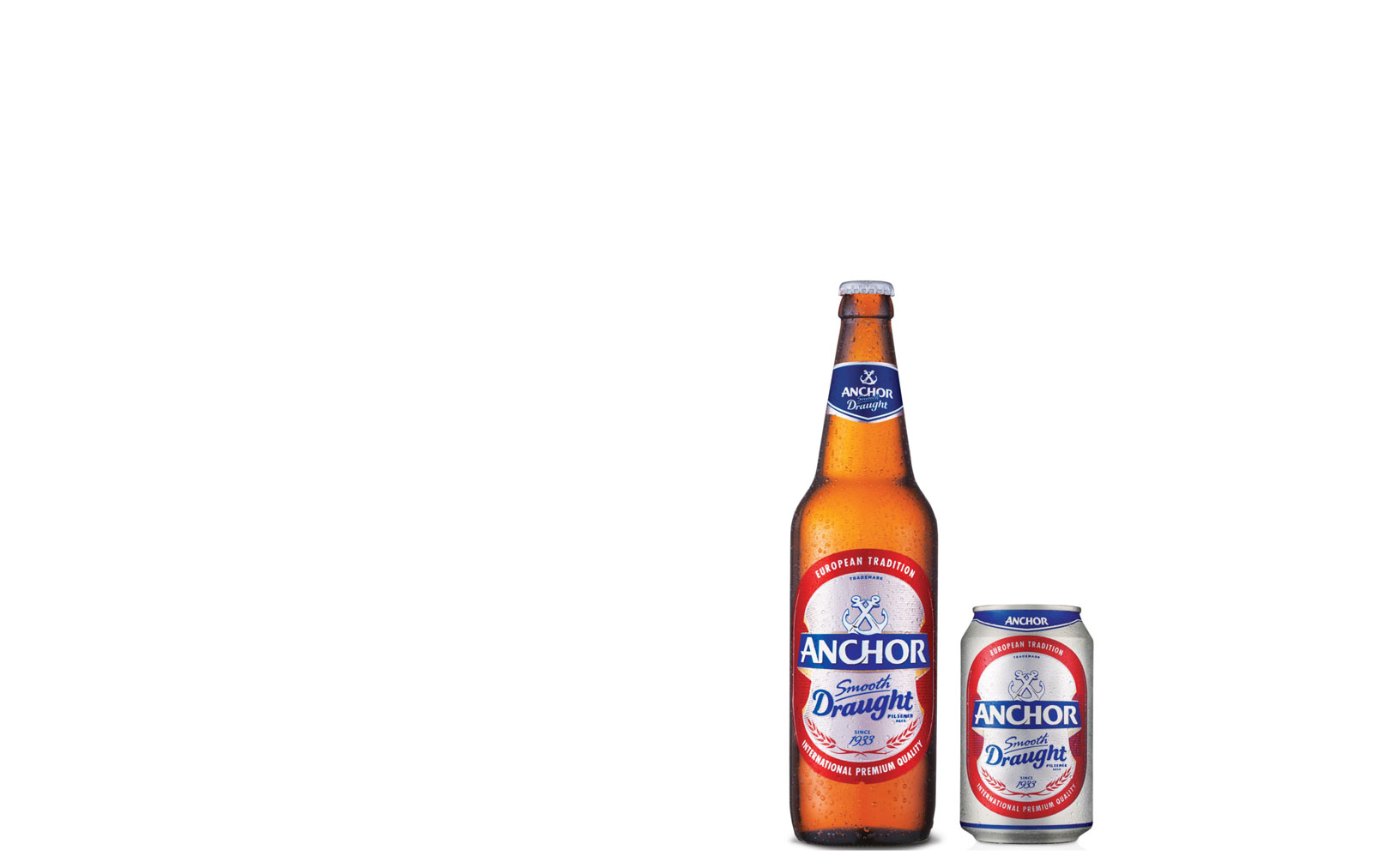 While Anchor is uniquely Malaysian – with a history here that goes back some 84 years – it’s oddly not the go-to beer for most folks, preferring other brands under Heineken Malaysia Berhad instead. Well, that’s going to change fast as Anchor is starting afresh with a new brand direction that seeks to redefine itself as a ‘Real Beer for Real Moments’ – making it a “Malaysian favourite since 1933” again. Its uniquely Malaysian heritage and recent branding are exemplified best in the ad below:

This goes beyond just coming up with a fancy tagline of course; it’s launched its latest variant in Anchor Smooth Draught. Brewed by the same local team that has ensured the brand’s numerous global acclaims, the aromatic lager is exactly how draught beer on tap should taste, but with the added convenience of being in a bottle when you want your beer on the go. Best, it’s readily purchasable nationwide at places such as coffee shops, Chinese restaurants, food courts, supermarkets, hypermarkets, and convenience stores – you don’t have to frequent a bar anymore to get that Anchor on tap taste.

As a limited special offer, Anchor Smooth Draught has an introductory price that cuts RM2 off at all participating outlets till the end of May 2017. Also, be on the lookout for the Real Anchor Truck that is already travelling nationwide – namely Klang Valley, Penang, Johor, Pahang, Malacca, Ipoh, and Seremban – as you read this.

To get up-to-date news on Anchor’s ‘Real Beer for Real Moments’, follow the brand on Facebook here.