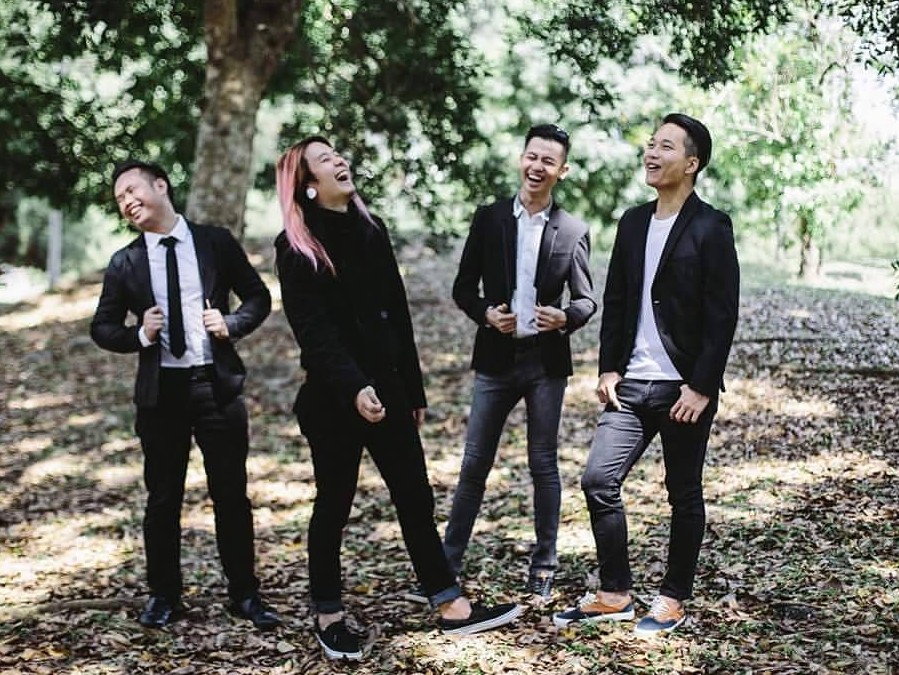 Earlier this year, An Honest Mistake (AHM) celebrated the incredible news of being signed to Universal Music Malaysia. Since then, the four-piece band has kept themselves occupied by writing a new single entitled ‘We’re Alright’, filming a music video for said single, and preparing themselves to tour around Korea for a week. AHM is scheduled to depart on their Seoulful (see what we did there?) journey on Thursday 29 September ’16, however, before leaving, the band has decided to host an intimate screening party debuting the music video for ‘We’re Alright’; a video which they worked with Filipino director Jasper Lawan to create. The screening is the main agenda on the itinerary, but longtime fans can trust this pop punk band to have planned a couple of surprises that’ll make them feel a tad bit nostalgic. Joining in on this occasion are fellow friends and performers such as Rozella, Relent, Beatburns, and many more.