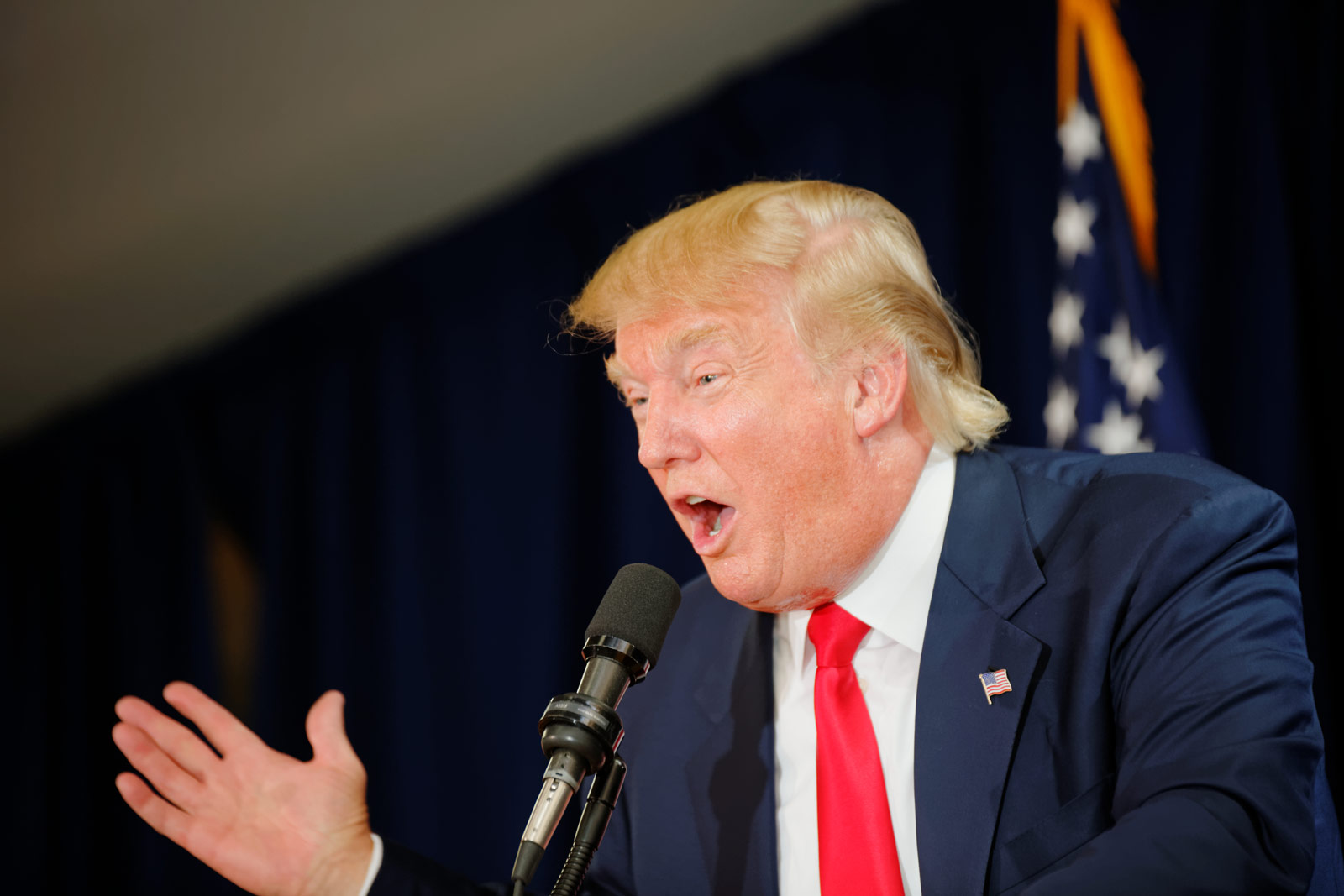 American Horror Story (AHS) showrunner Ryan Murphy has revealed that the seventh season of the series will be describing what went on in last year’s election. So far there are mixed reactions from fans about the news, some sounding excited and others disapproving. Original cast members Sarah Paulson and Evan Peters are confirmed to be on board with the franchise for the next season – shooting will begin in June. Murphy, as appeared on Watch What Happens Live with Andy Cohen, when faced with an inquiry on any possible characters resembling current infamous POTUS (and meme), Donald Trump, replied with a suggestive “Maybe,” seemingly making the American Horror Story: Inauguration meme (also see below) a potential reality.

Watch the Watch What Happens Live with Andy Cohen clip below: