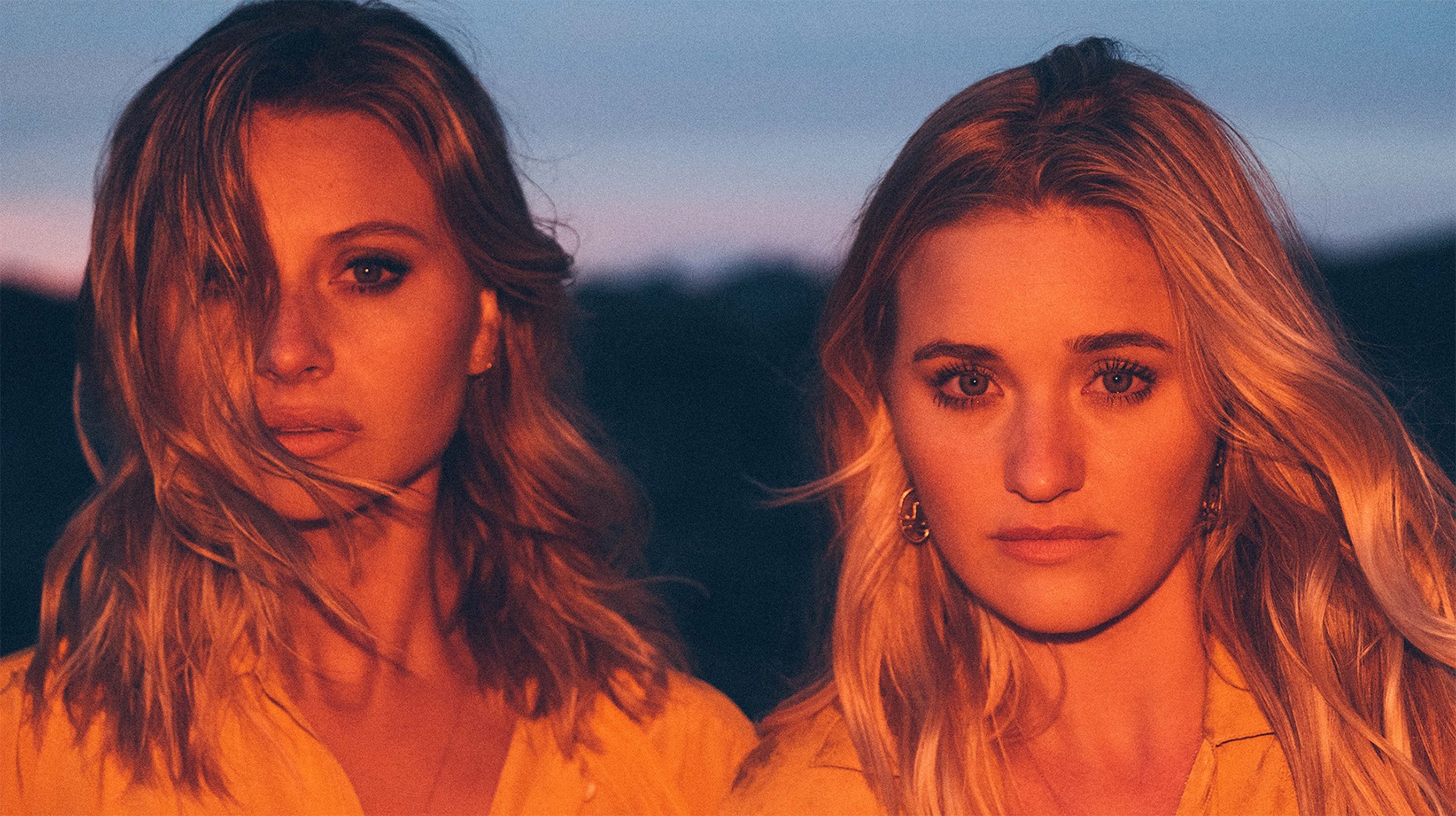 Famous for being Disney stars in the early to late ‘00s, siblings Alyson and Amanda Joy Michalka return to the scene with their latest single titled ‘Take Me’, a far and wholly different concept from their past teen-hits like the popular ‘Potential Breakup Song’ and ‘Like Whoa’. Briefly known as 78violet in 2009, the girls have returned to their original stage name years after to work on their upcoming EP, with ‘Take Me’ leading the release.

Imbued with a lot of retro elements, ‘Take Me’ follows the style of today’s music that takes a modern twist on the ‘80s thumping drums akin to Carly Rae Jepsen and HAIM. The lyrics are cheesily relatable – especially if you’ve been eagerly waiting for the other person to make a move – but it’s the pre-chorus pause before the big break that makes the song a bop. Speaking to Entertainment Tonight, Aly and AJ opened up about being able to finally produce an “adult” sound, something a lot of Disney stars struggle with. To tease fans even more, the sisters uploaded a thank you note that included an arrangement of words at the end, indicating song titles we can expect in their new EP.

We’ll settle with what we have from the sisters for now, but as far as aesthetics and sound go, we dig their new music direction for laidback afternoons.