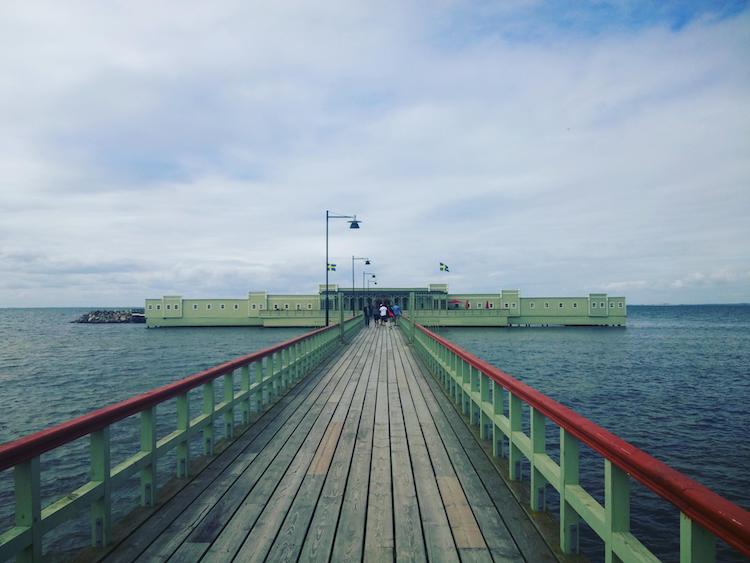 The Wes Anderson aesthetic has been defined by many as colourful. His whimsical take on real life has created beautiful movies like The Grand Budapest Hotel, The Royal Tenenbaums, and Darjeeling Limited, where reality is reconstructed into toy-like buildings and places. A deeper look into all of his artistic interpretation suggests that this man has a thing for visual language – playing with colours to paint a vivid story through mise-en-scenes. The only thing that separates Anderson from the rest is a colour palette unlike any other. Think vintage, think light, and you’d get the basis of a theme right there. It doesn’t stop there though, add washed out items, make sure it has an old fashioned touch, and you’re set.

Thanks to that aesthetic repetition, people all over the world who have felt the Anderson effect can recognise the director’s creative touch in the most unusual places. Taken with amazing composition and then compiled into a thread titled Accidental Wes Anderson on Reddit, these photos come all the way from places like North Korea to the residential areas of Hong Kong.

To see a clear case of life imitating art, scroll down for more: